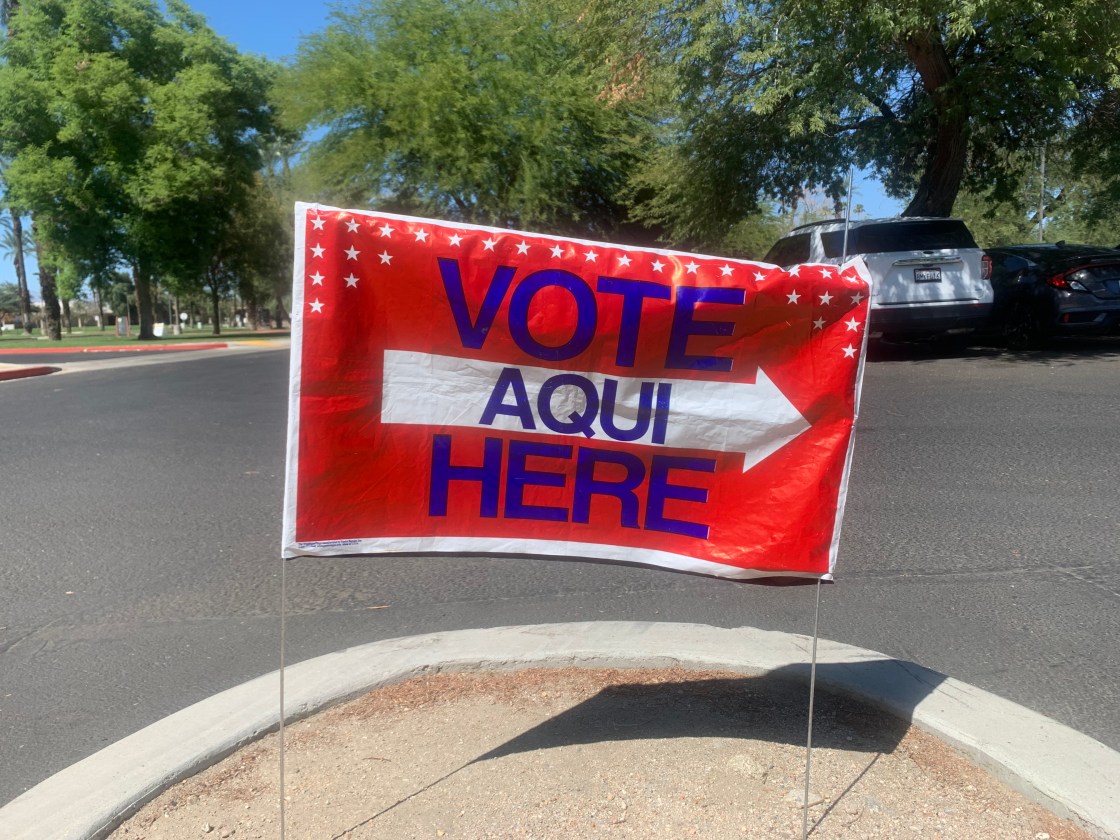 Polls remain open until 8:00 tonight across California as the state’s voters decide whether to keep or remove Gov. Gavin Newsom from office. Several county elections officials in California report higher than expected in person turnout.

In what Newsom has billed “The Republican Recall,” voters were asked if first term governor should be recalled and if so, who should replace him. The majority of the 40-plus candidates running to replace Newsom are Republicans, including front runner right wing talk show host Larry Elder whom Newsom has decried as farther right than Donald Trump.

Elder has criticised Newsom for his handling of the COVID-19 pandemic, chastising him for mask mandates and shutting down businesses to stop the spread of the deadly disease. In turn, Newsom has said that if Elder were to take over, all the gains that California has made in fighting the pandemic and rebuilding the economy would be lost.

Elections officials say that more than 8.1 million mail in ballots(36% of those distributed)  have already been received, with Democratic ballots numbering nearly two to one over Republican ballots.

While polls earlier in the summer indicated a tight race, the gap has grown over the past several weeks. A UC Berkeley/Los Angeles Times poll released last week showed 60.1% of likely voters now oppose the recall while 38.% percent support ousting Newsom.

NBC Palm Springs will provide the latest election returns this evening both online at http://www.NBCPalmSprings.com, on air during special reports during prime time programs and on NBC Palm Springs News at 11:00.