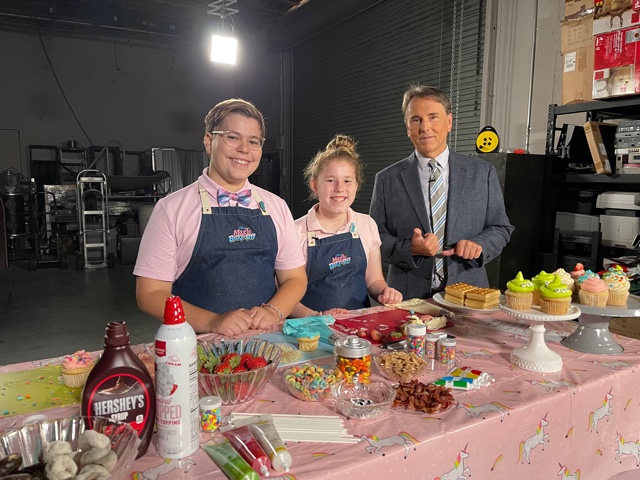 Disney Channel kicked off their “Disney’s Magic Bake-off” show a month ago and two local kids from La Quinta are gaining traction from it!

Jackson and Alexandra Kulevich are turning up the heat this Friday, September 17th when their episode airs at 8 p.m. on Disney Channel. 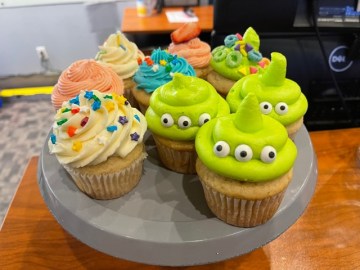 The two bakers are attending Palm Desert Charter Middle School and were born and raised in the Coachella Valley.

The siblings tell NBC Palm Springs that they picked up baking growing up and during the lockdown, they baked all the time. For them it’s a hobby they can bond over and really helps them be creative.

Jackson, the older of the two says he enjoys watching Disney Channel frequently and sees a career in television.

“It’s been an amazing experience, Disney Channel we grew up watching it so it’s like oh yeah imagine all the people that will be watching it.”. 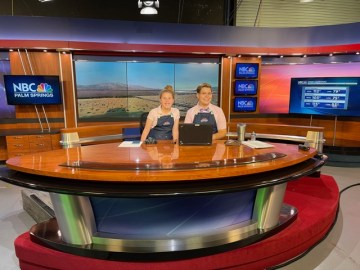 On September 17th the theme for the bake-off is “Toy Story” so expect Kulevich to show up or they go by “Team Over Lovin”.

Disney+ will have all the episodes streaming beginning September 29th.