Public Health Officials Say Covid Numbers Are Trending Down; Warn That Younger People Are Dying From The Virus 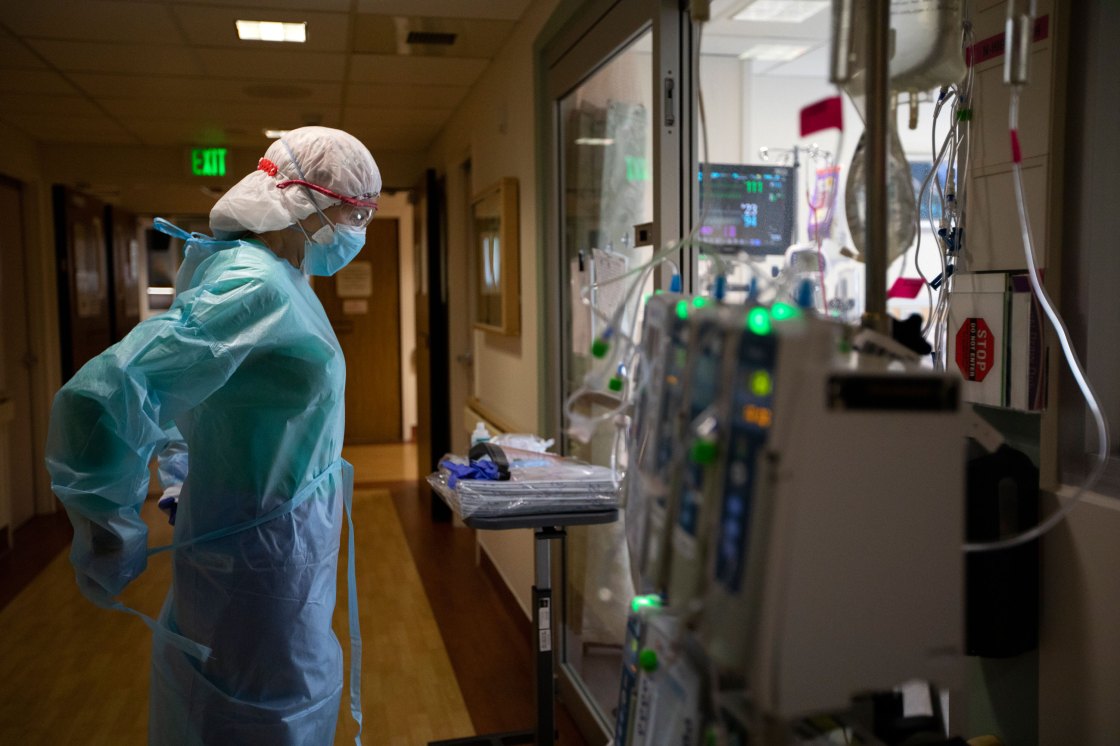 Before the Labor Day holiday, NBC Palm Springs spoke to Eisenhower Health Hospital and they were concerned about a steady increase in positive patients and deaths.

“They were 35 to 60 years old, some of them, and that was a little nerve-racking so since last Wednesday we’ve had ten patients pass all of which were unvaccinated,” explained Euthym Kontaxis, Medical Director of Eisenhower Health Tennity Emergency Department.

“They’re dropping, everything from our case rate and our positivity rate. Our hospitalizations which peaked at 675 during this uptick are now down to, hospitalizations are down to 541. Our ICU’s usage is at 139, which is kind of leveling off over the last week or so,” said Jose Arballo Jr. Senior Public Information Officer with Riverside County.

And although numbers are looking better, officials are still concerned about the drop in age they are seeing when it comes to those succumbing to the virus.

“The age of those that pass away is a little lower than what we’ve seen in the past. Whereas we traditionally would see in the past those that are in their 70’s and 80’s being the majority of those that died. Now we are seeing a spring of people in their 30’s and 40’s. We have two people, a 34-year-old and a 32-year-old that are going to be reported in our numbers today,” added Arballo.

And it’s not only Eisenhower Health seeing a trend among those unvaccinated, but hospitals valley-wide say most of their patients have not received the vaccine.

“Approximately 90% of the hospitalized patients in riverside county with covid are unvaccinated. really it’s a small percentage of the number of people who are hospitalized with covid who have previously vaccinated, those who have been previously vaccinated who do end up in a hospital with covid, they tend to be much older, they tend to have multiple medical issues, maybe they are getting treatment for cancer so their body is not responding as well to the vaccine,” said Dr. Geoffrey Leung, Public Health Officer of Riverside County.

Public health officials say it is still too early to tell if the Labor Day holiday contributed to more people contracting Covid-19.

“If we were going to see something it would probably be next week or the week after that, and we hope it’s generally just maybe a small uptick, we certainly don’t want to see a what we would call a surge because we are hoping that people did take the precautions,” said Arballo.