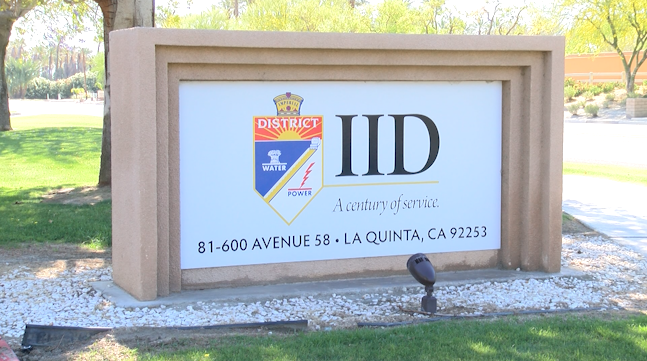 The power utility advised the public at 12:37 p.m. Friday that troubleshooters were en route to fix the issue, but no estimated restoration time was given.

According to IID’s online outage map, the outage occurred at 11:55 a.m. Friday. A cause was not provided.

The outage came three weeks after a five-day outage from Aug. 30 through Sept. 3 that affected more than 1,400 customers and was caused by a storm.

The storm, described by an IID board member as “an act of God,” destroyed more than 30 electrical poles, according to the utility.

IID serves electricity to more than 150,000 customers in parts of Riverside and San Diego counties, and all of Imperial County.