Chargers Capitalize on Turnovers in 30-24 Victory Over Chiefs 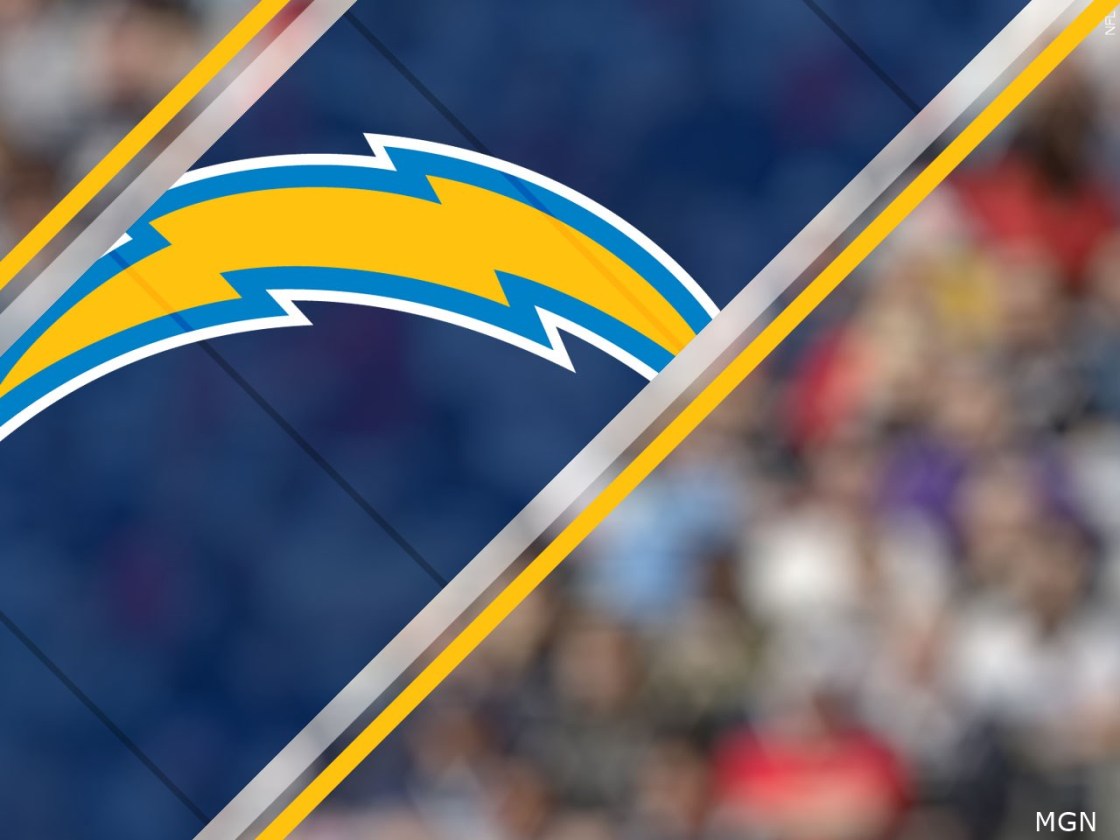 Justin Herbert threw for 281 yards and four touchdowns, including the tie-breaker with 32 seconds to play, as the Los Angeles Chargers defeated the Kansas City Chiefs, 30-24, Sunday in Kansas City, Missouri.

The Chargers converted three of Kansas City’s four turnovers into touchdowns, including the final score, a 4-yard pass from Herbert to Mike Williams eight plays after safety Alohi Gilman intercepted a pass by Patrick Mahomes on the Chargers’ 41-yard line. The interception was Gilman’s first in his 18-game NFL career.

The Chargers extended the drive on a pass interference penalty on Chiefs’ cornerback Deandre Baker on a fourth-and-9 play from Kansas City’s 35- yard line that followed back-to-back incomplete passes by Herbert and a false start penalty against rookie offensive tackle Rashawn Slater.

The touchdown came one play after Herbert’s 16-yard pass to Williams.

The Chargers (2-1) converted a third-and-2 play earlier in the drive on a 15-yard pass from Herbert to Keenan Allen that gave them a first down on the Chiefs’ 36-yard line.

The Chargers were successful on the game’s only official fourth-down conversion attempt, with Herbert passing 9 yards to Allen on a fourth-and-4 play that began the fourth quarter. Herbert threw a 20-yard touchdown pass to Williams two plays later to give the Chargers a 24-21 lead with 13 minutes, 39 seconds to play.

Herbert completed 26 of 38 passes for a 125 passer rating. He was sacked once.

Mahomes completed 27 of 44 passes for 260 yards and three second-half touchdowns. He had two passes intercepted and was sacked twice. His passer rating was 81.6.

The Chargers tied the score, 24-24, on Vizcaino’s 24-yard field goal with 2:14 left. They had six snaps within 5 yards of the Chiefs’ goal line but were limited to the field goal.

Cornerback L’Jarius Sneed was called for a pass interference penalty against Allen on a third-and-four play from Kansas City’s 5-yard line, giving the Chargers a first-and-goal at the Chiefs’ 1-yard line.

After running back Larry Rountree was stopped for no gain on first down, an apparent 1-yard touchdown pass from Herbert to fullback Gabe Nabers was nullified by an illegal shift penalty against tight end Jared Cook.

Kansas City drove 75 yards on 12 plays plus a defensive holding penalty in 5:45 on the first series of the second half. Mahomes completed five of seven passes for 43 yards including a 2-yard touchdown pass to receiver Daurice Fountain.

The Chiefs defense forced the Chargers to punt after three plays on the ensuing possession.

Mahomes threw a 10-yard touchdown pass to running back Clyde Edwards- Helaire on the next possession, capping a 10-play, 70-yard drive that included a 15-yard unnecessary roughness penalty against Chargers linebacker Kyzir White that gave Kansas City a first down on the Chargers’ 20-yard line.

The Chargers took a 14-0 lead on touchdown passes by Herbert on their third and fourth possessions, capitalizing on two fumbles forced by Tevaughn Campbell that were recovered by fellow cornerback Michael Davis.

The Chargers opened the scoring 59 seconds into the second quarter on Herbert’s 4-yard pass to Allen, nine plays after Campbell forced receiver Tyreek Hill to fumble. Davis recovered the fumble at the Chargers 14-yard line and returned the ball 20 yards.

The Chargers started their drive at their own 49-yard line because of a low block penalty by Edwards-Helaire, which was assessed after the return.

Herbert completed four of five passes for 42 yards on the drive, including 19-yard pass to tight end Donald Parham that gave the Chargers a first down at the Chiefs’ 7-yard line.

The Chargers increased their lead to 14-0 on their next possession on Herbert’s 16-yard touchdown pass to Austin Ekeler and 2-point conversion pass to Williams 7:43 before halftime.

The touchdown came six plays after Campbell forced Edwards-Helaire to fumble, with Davis recovering the ball at the Chargers’ 33-yard line and returning the ball 14 yards.

Herbert completed all four of his passes on the drive for 50 yards, including 8- and 20-yard completions to Williams.

Harrison Butker kicked a 34-yard field goal with 23 seconds left in the second quarter for Kansas City’s only first-half points.