HB Police Shoot and Kill Man Near Pier During U.S. Open of Surfing 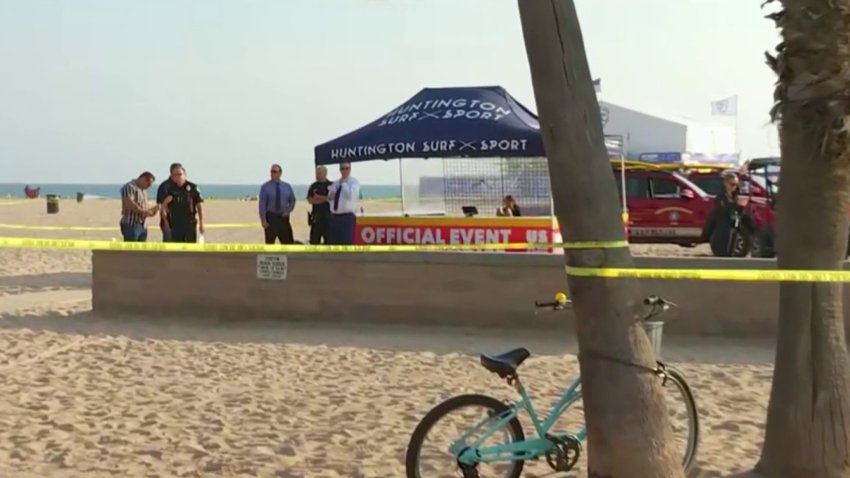 The investigation is continuing Sunday into the fatal shooting of a man with a gun by police in Huntington Beach, just as the U.S. Open of Surfing was wrapping for the day.

The shooting occurred just south of the city’s iconic pier, and it was unclear whether the man was involved with the surfing event.

The U.S. Open of Surfing had finished for the day and athletes and spectators had dispersed from the area, Carey said. The police department had extra officers patrolling the beach for the major event, who responded.

“Officers made contact with the individual in the sand, south of the pier,” she said. “The suspect was non-compliant to the multiple commands given and an officer-involved shooting occurred. Various lifesaving measures were provided and the suspect was transported to a local hospital, where he was later pronounced deceased.”

A gun was recovered at the scene, Carey said.

The Orange County Sheriff’s Department took the lead in the shooting investigation, she said. Anyone with information was asked to call Orange County Crime Stoppers at 855-TIP-OCCS.

The U.S. Open of Surfing wraps up Sunday.