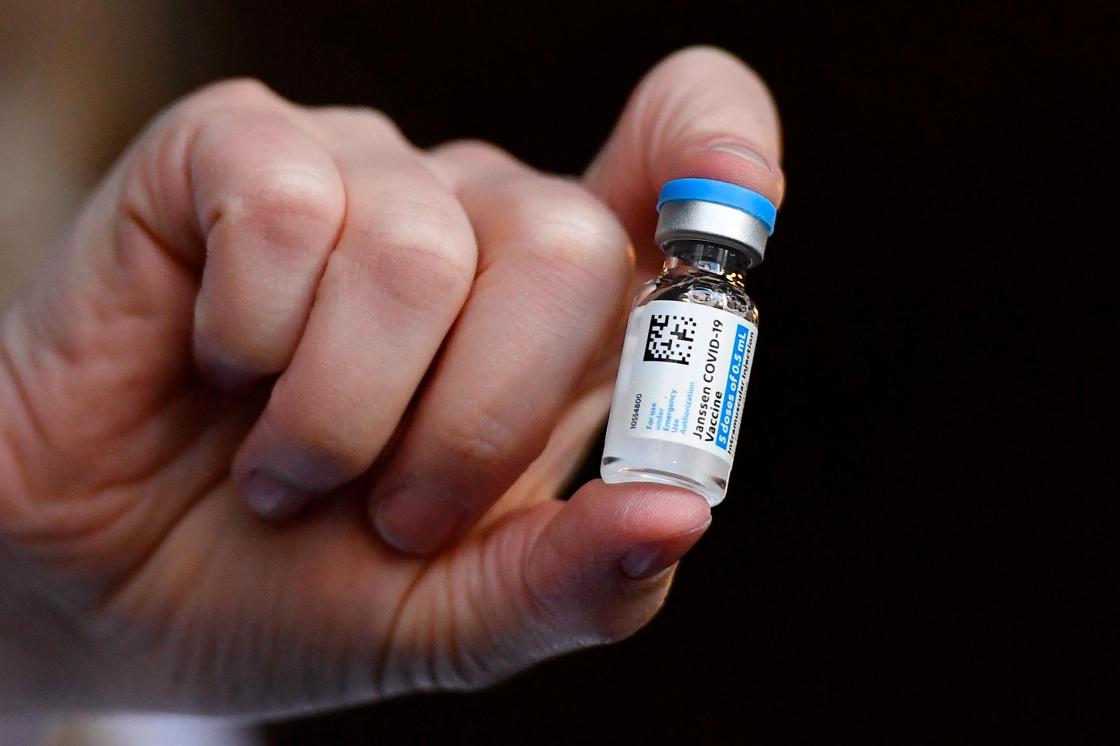 (CNN) — Monday is the deadline for tens of thousands of New York workers to be vaccinated against Covid-19. Court orders, though, have thrown that deadline off for some.

The vaccines were mandated by New York City for public school employees, by the state for health care workers and by the state’s court system for staff members after the Pfizer/BioNTech vaccine received full approval from the US Food and Drug Administration in August.

Here’s what we know as the deadline falls.

The New York State Department of Health issued an order last month that all health care workers in the state would be required to be vaccinated by September 27.

As of last Wednesday, 84% of hospital workers, 81% of staff at all adult care facilities and 77% of all staff at nursing home facilities were fully vaccinated, according to the governor’s office.

The Erie County Medical Center in Buffalo, though, said some 85% of its staff members were immunized, and it expects 10% of its staff — around 400 workers — would not be vaccinated by the deadline.

Employees in New York City’s 11 public hospitals who do not meet the deadline will be put on unpaid leave, but may return to their jobs if they do get vaccinated, according to NYC Health + Hospitals spokesperson Stephanie M. Guzmán said.

About 5,000 of 43,000 employees in the hospitals were not vaccinated as of Monday morning, said Health + Hospitals CEO Dr. Mitch Katz.

“Over 95% of my nurses are vaccinated today … close to 98-99% of my doctors have agreed [and been vaccinated] and all our facilities are open and fully functional,” Katz said at a news conference. “I have not heard of any negative reports from the private hospital system.”

Some hospitals may have to make “operational adjustments” to ensure “that ICU or operating rooms are adequately staffed,” city Department of Health Commissioner Dr. Dave Chokshi said. “But I do believe that hospitals will be prepared to get through this without major impact to patient care.”

Gov. Kathy Hochul said Monday she plans to sign an executive order to give herself the power to address any health care worker shortages after the mandate deadline passes at midnight.

“Today is a significant deadline. It reflects my priority to stop this virus dead in its tracks,” Hochul said. Knowing you will be safe when you enter a healthcare facility is a “basic right,” she said.

The governor said she is prepared to use emergency powers to deploy medically trained National Guard officers and bring qualified, retired health care workers back into service, even if their medical licenses have lapsed.

Hochul said Saturday she is prepared to declare a state of emergency that would allow health care professionals licensed in other states or countries, recent graduates and retired professionals to practice in New York.

Hochul’s office will establish an operations center that will be in touch with healthcare facilities across the state Monday night and Tuesday to determine where the state’s resources are, as well as where employee shortages are occurring and how to properly staff them, she said.

Some employees may fall back on a federal judge’s temporary restraining order that prevents the state from enforcing the mandate if health care workers claim a religious exemption.

A hearing in the case is scheduled for Tuesday.

About 81% of all employees in the department and 87% of teachers had received at least one dose as of Thursday night, according to the NYC Department of Education.

DeBlasio said Monday that there was an uptick in the number of people vaccinated, though.

As of the morning, 87% of all Department of Education employees, including 90% of teachers and 97% of principals, have had at least one dose, according to the mayor.

On Friday, a federal appeals court issued a temporary injunction against the mandate, meaning the requirement may not go into effect yet, a reprieve for those still unvaccinated.

De Blasio said the previous regimen remains in effect until the legal question is resolved. That policy requires staffers who haven’t been vaccinated to be tested weekly for the virus.

Whether the reprieve for unvaccinated workers will continue remains to be seen. The US Court of Appeals for the Second Circuit has issued a notice putting the motion on the calendar for Wednesday, according to a spokesperson for the New York City Law Department.

The appeals court’s move came a day after a US District Court judge ruled against an injunction. Attorneys for the plaintiffs then appealed, and won a temporary injunction.

For its part, the DOE remains confident the mandate will be upheld “once all the facts have been presented, because that is the level of protection our students and staff deserve,” spokesperson Danielle Filson said.

The mayor expressed the same confidence at a news conference Monday.

“We are confident that the city and our education (system) is going to prevail,” de Blasio said. “We’ve won in court in similar matters previously and we expect to win again and quickly this week.”

A vaccination mandate also goes into effect Monday for the state’s judges and and court workers, including court attorneys.

A New York judge on Friday postponed the requirement for the more than 5,000 court workers represented by the Civil Service Employees Association labor union, though.

The union had argued the statewide mandatory vaccine requirement constituted a new work rule that changed the terms and conditions of their employment, and the vaccine mandate was implemented without prior negotiation with the union, in violation of Civil Service Law.

The court system failed to identify any statute which specifically permits the imposition of a vaccine mandate without prior union bargaining, the judge found.

A hearing in the case is scheduled for October 1, according to court documents.