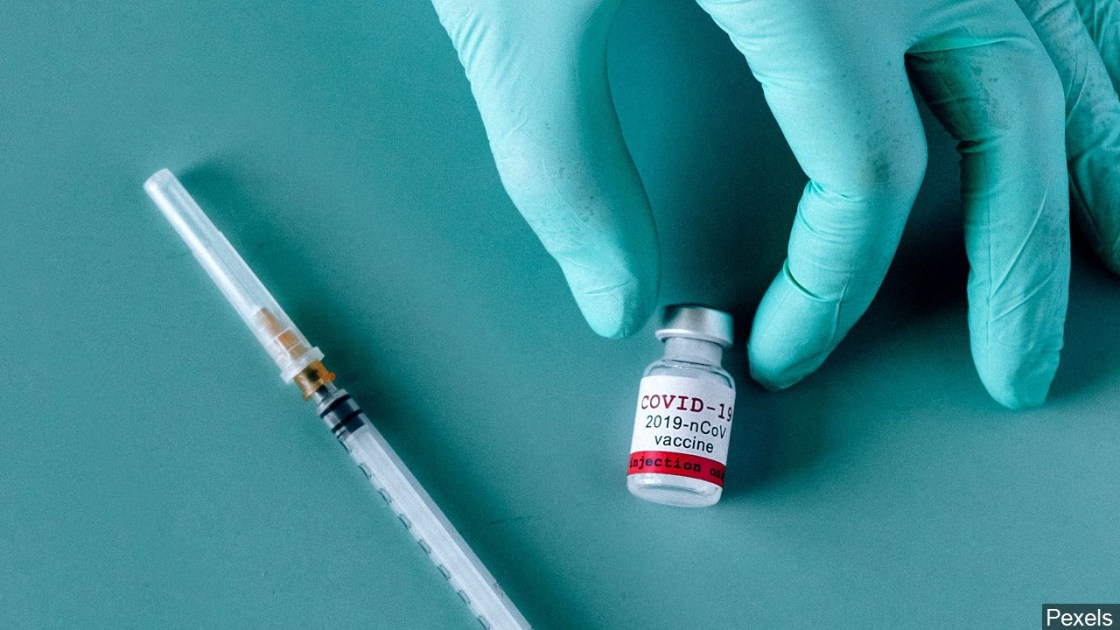 (CNN) — The daily pace of new Covid-19 vaccinations in the United States is the lowest it has been since the Centers for Disease Control and Prevention started tracking it in mid-January, data shows.

The seven-day average rate of people getting their first shot is 231,695, 31% less than last week, almost half — 47% — less than a month earlier — and a far cry from the millions a day the country saw in April.

It’s not that there’s now a lack of people who are not immunized: Sixteen states have yet to vaccinate more than half of their residents, according to the CDC data, and almost 25% of the eligible population — about 70 million people — are not vaccinated.

Just over 55% of the total US population is fully vaccinated. The number of people eligible to get a vaccine may soon be widening, though, and could boost the overall number.

Pfizer/BioNTech plans to ask soon for authorization of a Covid-19 vaccine for some children under 12, bringing the US one step closer to offering protection to a population that has grown particularly vulnerable as the fall season gets underway.

“It is a question of days, not weeks,” Pfizer Chairman and CEO Albert Bourla told ABC News on Sunday about when the company will submit data on children ages 5 to 11 to the US Food and Drug Administration for consideration.

Dr. Rochelle Walensky, director of the CDC, said on ABC’s “Good Morning America” on Monday that the CDC will review data on vaccines for 5- to 11-year-olds with urgency.

“We are all enthusiastically awaiting these data,” Walensky said, when asked how soon authorization and shots for kids could be seen after Pfizer submits its data.

“As soon as they get submitted to the FDA, I know the FDA is urgently planning to review these data, it will go from the FDA to the CDC, and we will review it with similar urgency,” she continued. “And I’m hoping in the order of weeks.”

Walensky said boosters for people who have gotten the Moderna and J&J vaccines will be addressed with similar urgency as Pfizer’s vaccine.

She reiterated that the current booster recommendations are only for people who received their second dose of the Pfizer/BioNTech Covid-19 vaccine more than six months ago.

“We haven’t forgotten you if you’ve gotten Moderna and J&J,” Walensky said, when asked how soon boosters for these groups might be seen, and if mixing and matching of vaccines could happen in the near future.

“We will with similar urgency address boosters for those populations, as well as looking at the science and data for mix and matching.”

Currently, Covid-19 vaccines are only approved for children 12 and older, which has stirred concern among health experts as cases in children increase, school years begin and the more transmissible Delta variant spreads.

Nearly 26% of all Covid-19 cases nationwide are reported in children, according to recent data published by the American Academy of Pediatrics. And an average of 266 children were hospitalized with Covid-19 every day last week, according to Sunday’s data from the CDC.

Once the data from Pfizer/BioNTech is in, it will have to go through two committees, one for the FDA and one for the CDC, CNN medical analyst Dr. Johnathan Reiner said Sunday. If the data comes in this week, it would likely be in committee by the end of October, he added.

And there is a lot of data for them to look at, he said.

“This is a vaccine for children, so getting the dose right — in terms of efficacy and side effects — is crucial,” Reiner said.

But even when a vaccine becomes available, a difficult task lies ahead in getting children vaccinated. Less than half of US adolescents are fully vaccinated against Covid-19, according to a CNN analysis of CDC data.

In response, officials need to do a better job educating the public about the importance of vaccination for the health of their children and their families as a whole, Reiner said.

Until vaccines are approved for younger children, the CDC has recommended mask wearing for students, teachers and visitors in schools from kindergarten through grade 12, along with improved ventilation, physical distancing and testing on a screening basis.

“We know how to keep them safe,” Walensky told CBS on Sunday. “When we don’t use the proper mitigation, they’re more likely to have outbreaks.”

Former FDA Commissioner Dr. Scott Gottlieb said he encourages parents to vaccinate their children when they can.

“This is a dangerous pathogen,” Gottlieb told CNN. “I wouldn’t be so cavalier about this virus, we know that this virus has long-term consequences in a lot of people who contract it, including children.”

Current surge likely to die down by Thanksgiving, Gottlieb says

Gottlieb predicted the current surge of coronavirus spread is likely to worsen across parts of the country and then die down by Thanksgiving.

“I think you’ll see a wave of infection sweep across the Northeast as kids go back to school, the weather turns cold and people move indoors,” Gottlieb told CNN’s Pamela Brown.

The virus won’t be gone, Gottlieb said, but hopefully it will reach more manageable levels — which he estimates to be about 20,000 cases per day.

According to the CDC, the current seven-day average for new cases in the US is more than 114,000 new cases a day.

The decline in cases will likely come from most people attaining immunity to the virus, Gottlieb said.

“Some people will get a vaccination; some will challenge their immunity by no choice but getting the infection,” Gottlieb explained. “People who choose to go unvaccinated, they’re going to be vulnerable to getting infected through this Delta wave.”

As the US moves into flu season, Gottlieb said, the demand for tests will pick up as people and their doctors try to determine if their flu-like symptoms are due to Covid-19 or influenza.

“That’s why it’s so important to get diagnostic tests into the hands of consumers and doctors’ offices as well, things like where people can test in the home will make a difference between telling between Covid and other respiratory infections, especially as the flu picks up,” Gottlieb said.

But even if Covid-19 cases do come down by Thanksgiving, health experts are bracing for a difficult winter ahead. It isn’t clear yet what this year’s flu season has in store, but it could add additional stress to an already pressed health care system.

“Flu is still a killer, not as much as Covid-19, but between 12,000 and 50,000 Americans lose their lives every year from flu,” said Dr. Peter Hotez, vaccinologist and dean of the National School of Tropical Medicine at Baylor College of Medicine.

Last year’s flu numbers were low, which health expert say could mean that upcoming seasons may be worse, as there has been little accumulation of immunity.

“We’re in for a whopper of a flu season at some point,” Gottlieb said Sunday.

On Friday, Walensky recommended a booster dose for adults at occupational risk of infection — in addition to those with underlying conditions and those over 65 — a decision she said was a “scientific close call.”

“And because of that close call, and because of all of the evidence we reviewed at the FDA and the CDC, I thought it was appropriate for those people to be eligible for boosters,” Walensky told CBS’s “Face the Nation” on Sunday.

“So who are those people? People who live and work in high-risk settings. That includes people in homeless shelters, people in group homes, people in prisons. But, also, importantly, are people who work with vulnerable communities, so our health care workers, our teachers, our grocery workers, our public transportation employees,” Walensky said.

Although the CDC’s vaccine advisers voted against recommending booster doses for people at high risk of infection because of their work or living conditions, Walensky went with the FDA’s authorization including those people.

The recommendation is not currently intended for the wider population, but there’s little fear of causing dangerous side effects from adding that third dose, Walensky said.

“We have an extraordinary amount of safety data,” she said.