Dodger Spanish-Language Broadcaster Jaime Jarrin to Retire After Next Season 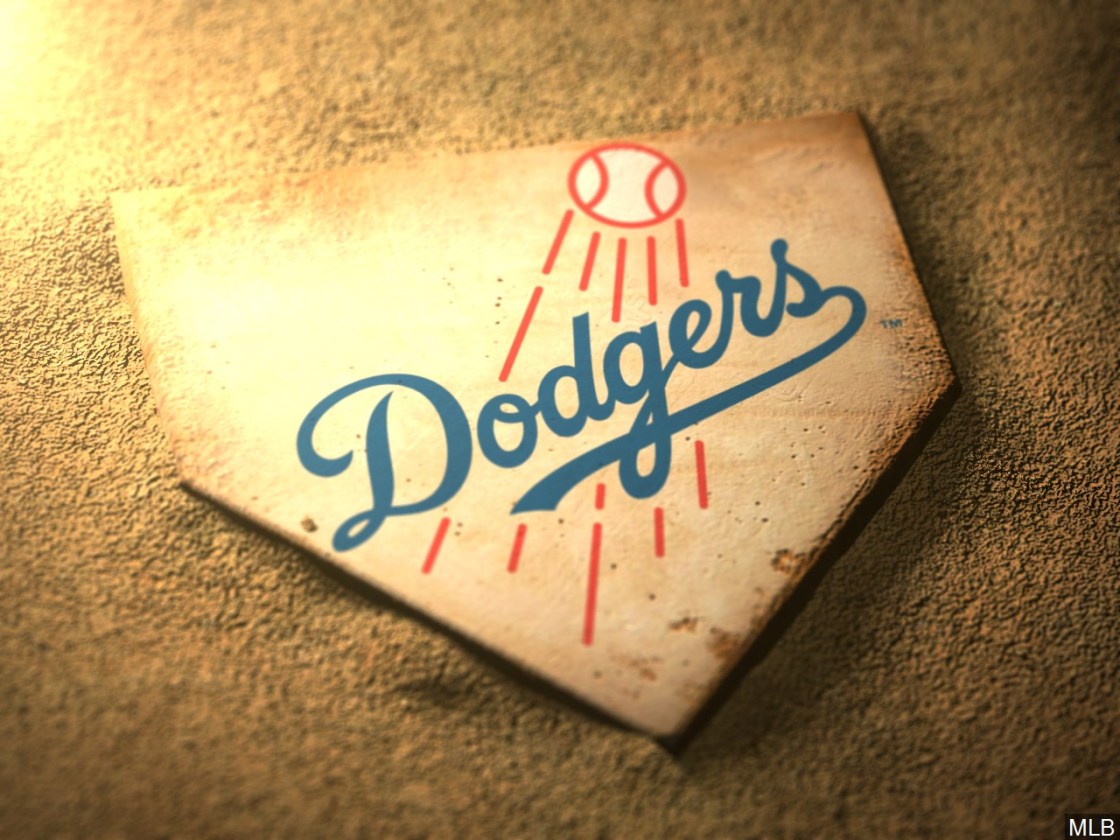 (CNS) – Jaime Jarrin, the longtime Spanish-language voice of the Los Angeles Dodgers, announced Tuesday he will retire after the 2022 season, which will be his 64th season with the team.

Jarrin, who turns 86 on Dec. 10, has been calling Dodger games since 1959 — the team’s second season in Los Angeles after moving from Brooklyn.

He was inducted into the Dodgers’ Ring of Honor in 2018, and into the National Baseball Hall of Fame in 1998 after winning the Ford C. Frick Award.

Jarrin also received a star on the Hollywood Walk of Fame in September 1998.

“I’m grateful to the Dodgers — the best organization in baseball — for giving me the opportunity to do what I love most for 64 years,” Jarrin said in a statement released by the team.

“As much as I’ll miss my `baseball family’ at Dodger Stadium and across the country, I’m looking forward to spending more time with my sons Jorge and Mauricio and my grandchildren and nurturing my love of travel.”

He began broadcasting at age 16 in his native Ecuador and came to the United States in 1955. At the time, he had not seen a baseball game.

When he was inducted into Hall of Fame in Cooperstown, New York in 1998, he became only the second Spanish-language announcer to achieve that honor, joining Buck Canel.

In the 2005 book “Voices of Summer,” Jarrin was named baseball’s all- time best Spanish-language broadcaster.

“It’s impossible to put into words what Jaime has meant to the Dodger organization,” Dodger President & CEO Stan Kasten said in a statement. “For over six decades, he’s brought us signature calls of baseball’s biggest moments while serving the Dodgers and Los Angeles with grace, integrity and class.

“Jaime was integral in introducing the Dodgers to Los Angeles and in giving a voice to the franchise’s Latino stars. We’re going to cherish this last year with him on the broadcast and wish him the best in retirement.”

Scully broadcast Dodger games for 67 years before retiring after the 2016 season.

Jarrin’s other major honors include La Gran Cruz al Merito en El Grado de Comendador, received in Ecuador in January 1992; being honored by the American Federation of Television and Radio Artists Foundation with an AFTRA Media and Entertainment Excellence Award in 2011; and earning Hall of Fame recognition by the Associated Press Television-Radio Association in 2011.

On New Year’s Day in 2020, Jarrin was featured in the Rose Parade as an honored guest of the Pasadena Tournament of Roses, embodying the theme of “The Power of Hope.”

Plans to honor Jarrin during the 2022 season will be announced at a later date, according to the Dodgers.