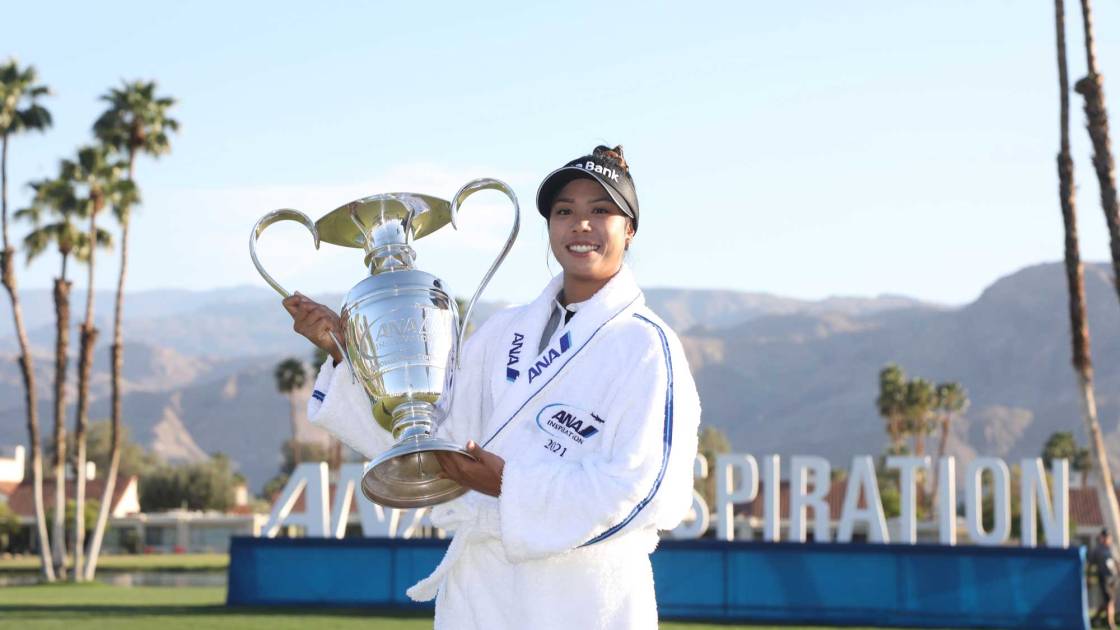 RANCHO MIRAGE (CNS) – The LPGA major championship ANA Inspiration
Tournament will be played in Rancho Mirage one final time next year but will
relocate in 2023 to the Houston area, it was announced today.

According to event organizers, the Chevron Corp. will be the new title
sponsor of the tournament, which will be dubbed the Chevron Championship as
a part of a six-year partnership.

The 2022 Chevron championship will take place at Mission Hills Country
Club in Rancho Mirage from March 31-April 3 before moving in 2023.
A specific reason for the move was not disclosed.

“We do not make the move lightly,” said Mollie Marcoux Samaan, LPGA
commissioner. “Since David Foster and Dinah Shore created this competition in
1972, it has held a special place in the hearts of our players and fans around
the world. No matter where it is held, Dinah and her influence, along with the
history built at Mission Hills, will be an integral part of The Chevron
Championship.”

Chevron will increase the prize pool for the 2022 championship to $5
million, a 60% increase.

“Chevron is proud to become the title sponsor of this great
championship, which brings together some of the most talented athletes in the
world,” said Michael Wirth, chairman and CEO of Chevron. “We look forward to
partnering with the LPGA and IMG to further champion women in sports, the
workplace and society.”