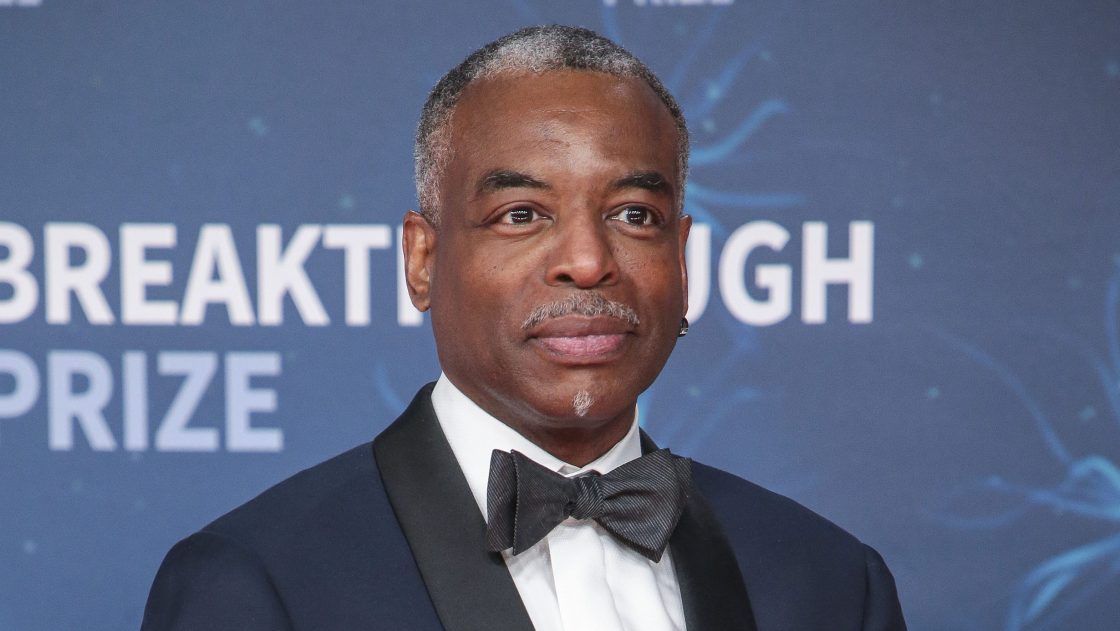 PASADENA (CNS) – Actor LeVar Burton was named today the grand marshal
of the 2022 Rose Parade, with the Tournament of Roses hailing him as not just

an accomplished performer, but also an advocate for literacy.

Known mainly for his roles as Kunta Kinte in the miniseries “Roots”
and as Lt. Cmdr. Georgi La Forge in “Star Trek: The Next Generation,” the 64-
year-old Burton was also the longtime host and executive producer of the award-
winning PBS educational series “Reading Rainbow.”

As grand marshal, he will oversee the 133rd Rose Parade, which is
themed “Dream. Believe. Achieve.” The parade will make its way along Colorado
Boulevard in Pasadena on Jan. 1, following its cancellation this year due to
the COVID-19 pandemic.

Burton, after introducing his wife Stephanie to the crowd gathered at
Tournament House in Pasadena for the announcement, said he was “thrilled” to
accept the offer to serve as grand marshal.
“I come from a family, a home (where) the Tournament of Roses Parade
and the Rose Bowl Game to follow has been a part of our family for years and
years,” he said. “Steph and I have continued that tradition. … We are over
the moon and beyond thrilled to be part of this amazing event.”

Burton noted that the announcement was made on National Teachers Day.
“So if you know a teacher, hug one, if you’re vaccinated,” he said.

Members of the court are chosen from among hundreds of applicants each
year, based on criteria including public speaking, academic achievement,
youth leadership and community and school involvement.

One of the seven Royal Court members will be chosen as the 103rd Rose
Queen, with the announcement set for Oct. 26 at the Tournament House in
Pasadena.