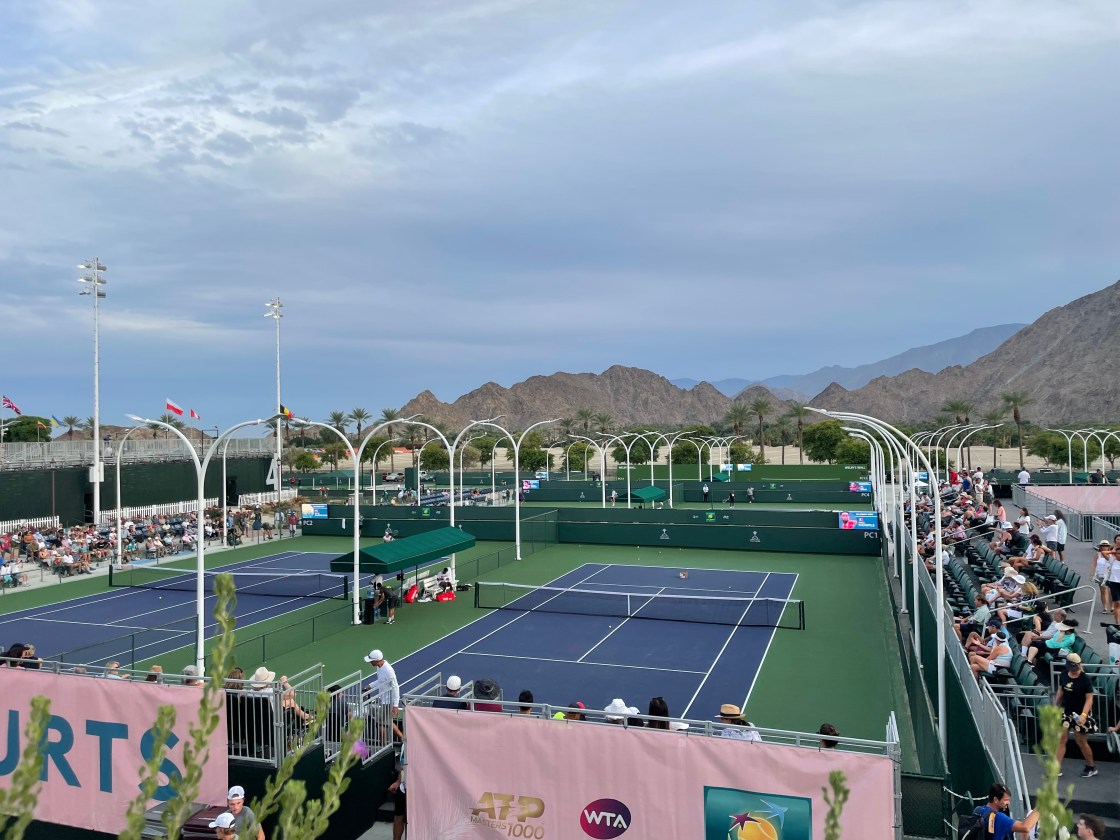 The BNP Paribas Open tournament, which is normally held in March, kicks off its first-ever fall edition in 2021, after being postponed due to the pandemic.

“It’s an emotional return. It’s a return to tennis paradise, and a lot is on the line, a lot of money for these players and to go after that beautiful baccarat trophy. I mean, it is official to say that tennis is back where it belongs in tennis paradise.”

The changes in schedule coupled with player injuries are reasons why some of the top players in the world will not be participating.

However, Krasny says that the tournament is still hosting quite a few of the best players in the sport.

“You look at who’s not here and that is a very minor, minor dash. It’s really who’s here, which you’d be surprised is pretty spectacular.”

Tennis fans can also get excited about seeing the dominant, new wave of athletes, Krasny explains.

“It’s a cyclical sport, right and I think that pandemic has maybe thrust us a little bit closer to the changing of the guards. You’ve got a ton of players who have the potential to really break through and hold that beautiful baccarat trophy.”

Krasny also has his picks for who are going to be the most exciting players to watch at the tournament this year.

Emma Raducanu is a lovely young lady. She goes on to the U.S. Open and takes the tennis world by storm. She’s a qualifier, she makes it through to the finals she wins and blast through that glass ceiling for a female athlete, and the fact that she’s here and as a major contender, I got to tell you, all eyes are on Emma Raducanu.