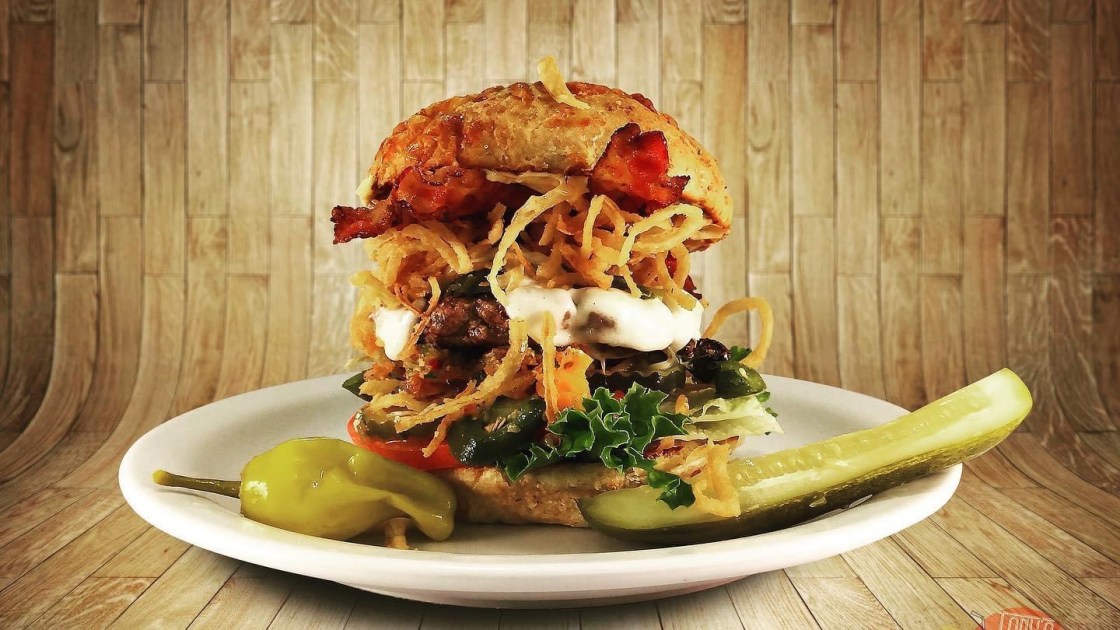 “They have the best burgers in town,” said Alex Quiroe, a resident of Cathedral City.

“When you come into Tony’s Burgers, you see a family-owned restaurant,” said Jose Antonio Cuevas, manager of Tony’s Burgers.  “We tend to mix our food with Mexican-American flavors.”

Tony’s Burgers is not your traditional burger shop. Influenced with authentic Mexican flavors, the Hispanic-owned restaurant is a burger fanatic’s dream, for both the picky and adventurous eaters.

“We’re Mexican so we like our heat. We like to have our food with a lot of kick in it,” said Cuevas. “We have this very popular burger called the inferno, which means the hell. It has serrano, habaneros, jalapeno cheese bun, (and) pepper jack cheese. The patty is also seasoned with Cajun seasoning. It’s just heat all around.”

From classics like bacon cheeseburger to more extravagant burgers like the Cathedral City Express, Tony’s Burgers offers something to satisfy every taste palette. And it doesn’t stop at burgers.

“I really like the fries. The wings and appetizers are so good,” said Vianay Aranda, a Cathedral City resident. “Everything is really good.”

One of their most coveted menu items- their fish tacos served with a Mexican twist.

The family’s mission is simple- great service, great burgers, and a great atmosphere from their home to the Coachella Valley.

Now, six years in business and a feature on Food Network’s Burgers, Brew and Que, Owner Antonio Cuevas Martinez said he is living his dream.

“This is my dad’s dream. It’s always been his dream,” said Jose Cuevas. “I love seeing the smile on people’s faces when they bite into the burger, when they enjoy the food you bring from Mexico. Words can’t even explain it. It’s an amazing feeling.” 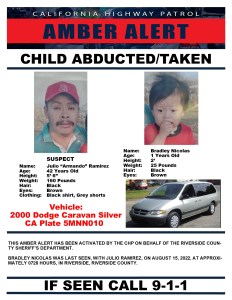