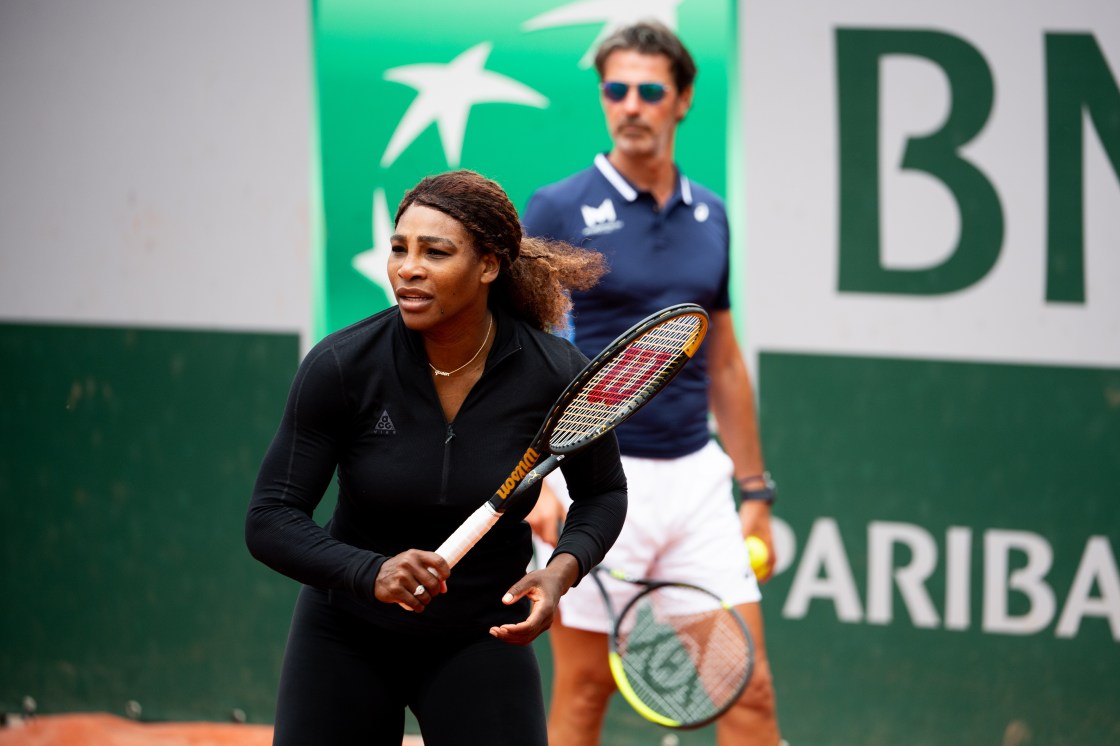 One thing that this year’s BNP Paribas Open has showcased is the new wave of tennis athletes. Could this be a new era in the sport with these up-and-coming young tennis pros?

Well, Rafael Nadal, Novak Djokovic, and Roger Federer are getting older. Meanwhile, Daniil Medvedev, Stefanos Tsitsipas, Taylor Fritz and Alexander Zverev are taking the tennis world (and Indian Wells) by storm, and not to mention the amazing young female talent dazzling on the WTA tour this past year, we could definitely be witnessing a change at the top.

Serena Williams’ longtime coach, Patrick Mouratoglou talks about this dynamic shift in the tennis world and how we are now witnessing the best of the best.

“This generation is much stronger than the previous ones and we’re experiencing a moment now when the old generation of super champions are still here competing, and the new generation is also here. They’re fighting against each other and we don’t know who can win. There is maybe finally the possibility for young guys to win slams.”

Younger and dominant tennis players are also emerging in the WTA. Mouratoglou experiences this first hand, watching 17-year-old Coco Gauff dominate at an elite level. Gauff has been training at his academy since she was ten years old.

“The most important thing is how players process and think because that makes them become who they can become, everything else is just work and that’s what Coco has. I remember when I saw her for the first time she was 10 years old. She came to my Academy and I thought, wow, she’s such a natural athlete. That’s one thing and second, mentally, she’s something, she’s special like she’s top 20 in the world now at 17. She’s impressive, but probably nothing compared to how impressive she can become.”

Mouratoglou has been famously coaching Serena Williams for ten years now and he has a front seat helping her become a legend in the sport while inspiring young women of color, like Coco Gauff and Naomi Osaka to pursue tennis.

“We’ve been through an incredible journey, winning 10 Grand Slams, being number one in the world for three and a half years in a row and she’s been through a lot. She has had a baby, she feels she has this extra responsibility of being a woman color in a sport like tennis and you see how many more women of color that are playing tennis and that are competing at the highest level, thanks to the doors that Serena and Venus opened. So yes, she feels the pressure, but also there is nothing better than to feel like that you’ve been able to inspire a whole generation of players.”