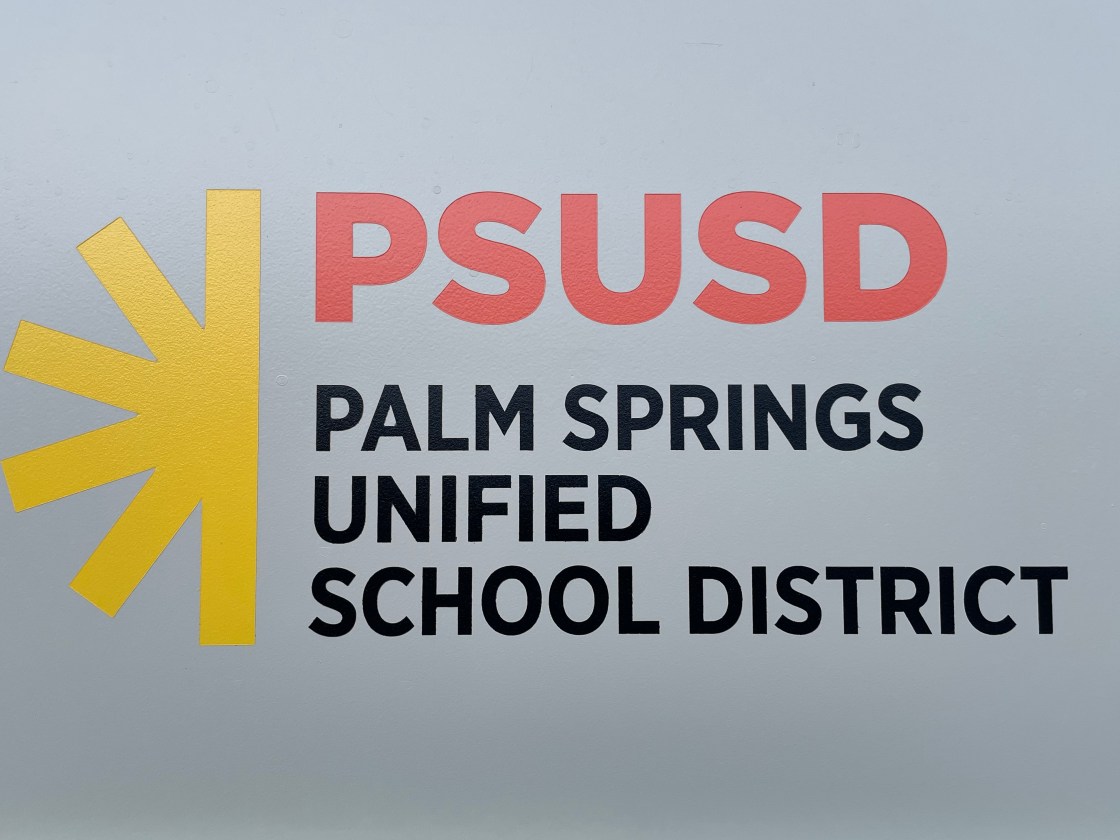 The Palm Springs Unified School District approved contracts for School Resource Officers to return to campus for the school year. But some parents and board members are questioning the cost and the terms that were agreed upon, saying funds could be better used elsewhere.

“We’re spending up the money that could be going to more environmental health issues which I have seen on the presentation,” said Charlie Ervin, PSUSD Parent.

Parents raising concern over the spending of school resource officers, saying that what was initially agreed upon in August, has now changed.

“I’ve seen in the Cathedral City report that you will be paying them. I believe it’s $174,000 for one police officer, and that was not what we spoke about in the August 24th meeting,” added Ervin.

PSUSD superintendent Mike Swize addressing the public meeting to clear up what he called misinformation about the SRO officers.

“We were not ever recommending the elimination of school resource officers, what we were doing is taking a really hard look at the program, looking at the funding, and looking at how the district uses them, as a resource,” explained Swize.

Other members of the board, surprised at what was proposed, said they expected to see a lower cost.

“My expectation of us going in and saying we’re going to have them paying 30% and us 70%, was that we would see a fairly significant reduction in the amount of our cost, and this is not that,” said Timothy Wood, Board President of PSUSD.

Superintendent Swize explained what cost the district will pay and the confusion behind the 30% that police departments are to cover.

“The cost that is in the contract is the cost that the district is going to pay, each agency’s total cost for the officer ranges from 10% more than that at the low to 50% more than that at the highest cost, and so that’s why as a complete look at the district, when you look at all four of those agreements, that’s where the 30% came from,” said Swize.

That in itself, sounds confusing, as other board members point out that if you look at the spending on a broader scale, there is a saving on cost.

“It varies so much between the four agencies, it’s unbelievable how much it varies, but if you take it totally, it is saving us, and only paying for 70%, and then the rest of the money we are taking from the general fund,” said Karen Cornett, PSUSD Board Member.

Before officers return to campus, each city council in the district will have to approve the new contract, and so far Cathedral City has been the only city to do so.