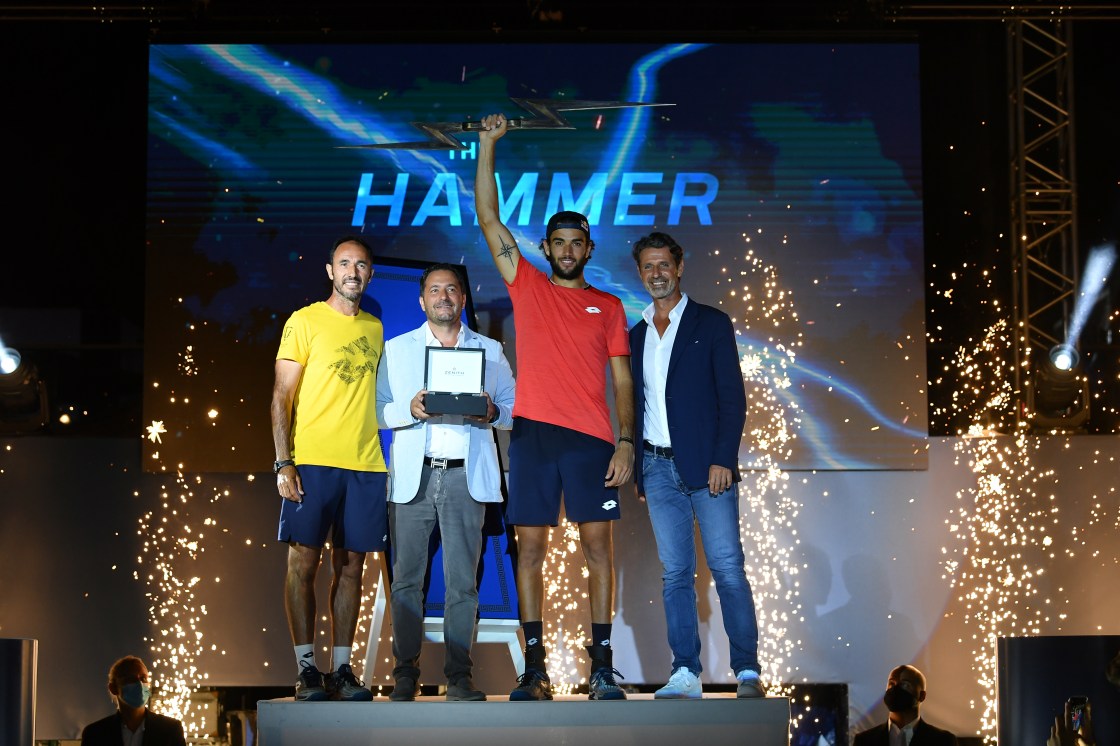 Patrick Mouratoglou, famously known as Serena Williams’ coach, cares about tennis, and he is trying to recruit a new generation of fans.

“I just looked at the demographics and I realized that the tennis fans are getting older every year which is not great for the future. We have to be able to, as a sport, bring new fans on board and bring young fans.”

Mouratoglou explains that tennis fans love the format the way it is, but due to the slow nature of the game, the current consumer may not want to buy into it.

“The use of the consumer has changed. They watch things that are short, that are very dynamic with no downtime. That is also very immersive very authentic, and tennis doesn’t tick those boxes.”

Incoming Mouratoglou’s brainchild, Ultimate Tennis Showdown, plans to coexist with the ATP, as a separate league.

“My idea was to say okay, let’s keep tennis the way it is because it’s amazing. But let’s create another league and have those two leagues next to each other, one classic league and for the younger generation.”

Ultimate Tennis Showdown (UTS) debuted its first season in 2020, and the top players in the world competed.

The competition consists of two round-robins of 4 players (8 players total), where everyone plays everyone else in the group. At the end of the round-robin stage, the 2 players at the top of both groups’ ranking qualify for the final four (semifinals + final).

The goal is to gain a younger following with this fast-paced version of the classic game, in hopes that some of those fans would enjoy the classic game of tennis, which will remain the same as is.