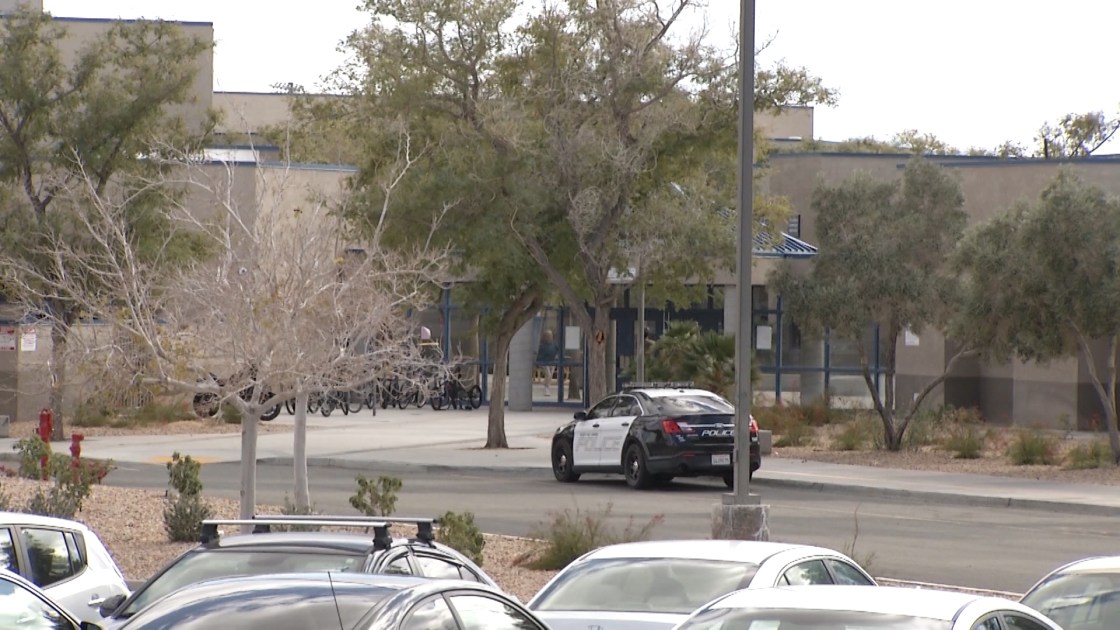 A room full of concerned parents making their voices heard at Monday night’s town hall meeting in Desert Hot Springs. The focus of the meeting was school violence and what strategies are being used to help students that may encounter bullying.

NBC Palm Springs has been following this story and shares what parents had to say and how the city council is reacting.

“Crime at the high school is not different from crimes at other high schools, however apparently, the news tends to show desert hot springs as an issue,” said Chief Jim Henson of the Desert Hot Springs Police Department.

One parent shares what her freshman daughter has gone through this school year.

“She was scared to go down the set of stairs to go to a class, that’s a shortcut because there’s somebody at the bottom of the stairs waiting for her. she is a special needs kid. and she has worked so hard to integrate herself and be able to be among the normal kids, but the normal kids are scaring the hell out of her,” explained Veronica Bishop, Parent of DHSHS student.

Another parent says her son was involved in a fight and is now at risk of getting expelled.

“He was defending himself, my son has a closed eye, he is bruised everywhere, he has bumps on his head and they want to expel him. I don’t think that’s fair,” said Brenda Montoya, Parent of a DHSHS student.

The city’s mayor says he wants to focus on solutions.

“Last night what I got out of it was, there needs to be a safe place for people to report incidents. my kids have come home and said teachers don’t always feel safe to be able to report where they need to, report incidents that they think are going to happen,” explained Scott Matas, Mayor of Desert Hot Springs.

Chief Henson attributes the recent violence to local gangs he says his department is tracking.

“The gang activity is a city issue as well as a school issue, it doesn’t start at the school, it starts in the city, so we’re aware of that and the police department is aware of that.” added Henson.

“I oversee the discipline in the school district and it is everywhere, in the city, in the state and in the nation. Coming out of the pandemic were dealing with anger, hurt and mental health. our schools provide social emotional lessons for your children and mental health services, if your family needs that support, thank you for speaking on that, please reach out to us, it takes all of us,” explained Laura Meusel, Executive Director of Student Services with PSUSD.