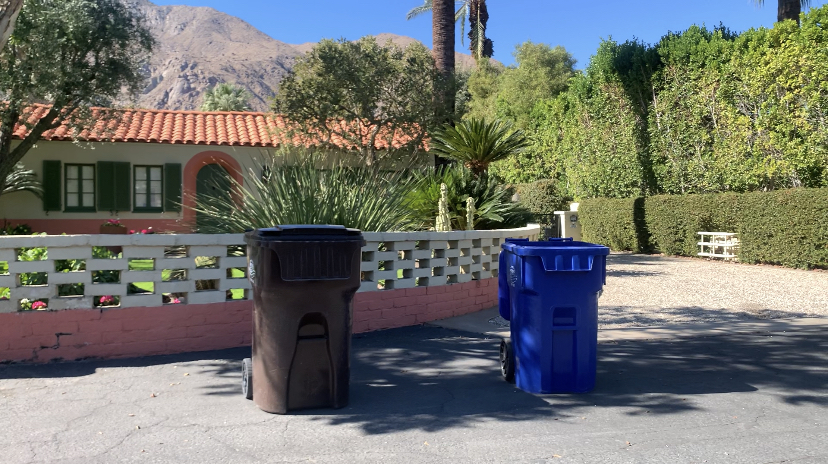 In just a few months, Palm Springs residents may see an increase in their garbage fees, and that bill won’t be a mistake.

“That’s the annual increase and that is one part of it is the annual CPI and formula adjustment,” said Chris Cunningham, President of Palm Springs Disposal Services. “The other is the tip fees we occur at the facilities where these materials go.”

Residents in an online neighborhood group chat say they were notified by the city of a rate increase for garbage removal by 40.8 percent. The Palm Springs Disposable Services say there are several reasons for this hike.

“The other part of this increase and probably the most significant is the extraordinary rate adjustment,” said Cunningham. “That has to do with the last 5 or 6 years and what happened to it- it basically tanked over several years.” … it’s nothing new that the recycling market and the commodities have really tanked over the last several years.”

PSDS has been in communication with the city for years to recover losses from the recycling industry collapse.

“We first brought this up with the city in 2016,” said Cunningham. “The recycling market and what the cost is to recycle- that’s nothing new. This has been going on all over the state for the last 5 or 6 years.”

Now with the city’s approval, PSDS can start making up for the loss by increasing its service fees for garbage removal.

“The city brought an outside auditor in and found that yes, in fact, these costs that we’ve incurred over several years since 2016 due to the recycling market crash…. we’re recovering the costs that have been incurred over those years,” said Cunningham. “The discussions have taken a long time, COVID hit, things were delayed, so over the last 5 years this has accumulated into what we’re seeing now.”

The good news is the steep increase is only temporary.

“Extraordinary rate adjustment will last for 6 months,” said Cunningham. “It’s just the recovery over what the costs that were incurred since 2016.”

The bad news is garbage fees, like every other fee, will continue to increase each year.

“There will still be the annual adjustment but the cost will be adjusted back down to what the current tip fee is at the landfill or recycling facilities,” said Cunningham. “At the same time, we’re dealing with this new regulation, SB13 83, that’s mandatory organics- that’s for everyone in the state so there’s gonna be an adjustment for that as well, so these next couple of years will be volatile.”

In a news release on Wednesday, the city of Palm Springs said they will hold a public hearing to discuss rate adjustments for solid waste and recycling services during its Dec. 9 city council meeting. If approved, rate adjustments would affect customer’s bills from Jan. 1 through June 30 of 2022.