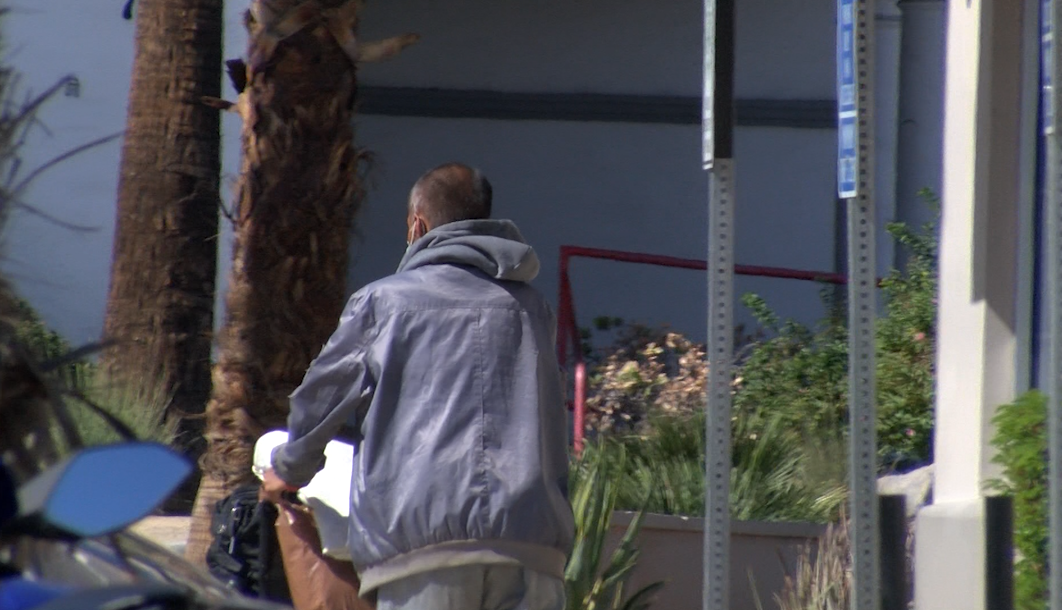 For people in palm springs homelessness is one of the biggest concerns. Locals are tired of temporary band-aids and want a permanent solution.

“It’s not illegal to camp out on the streets, we do not criminalize homelessness,” said Mayor of

The situation became so bad at Baristo Park, locals launched a petition to close down what some call ‘heroin park’.

The city shut down the park temporarily and with nowhere else to go, homeless people will end up displaced and find another park or street to go to.

However, Mayor Holstege announced the homeless community has options.

“So the city has approved another Martha’s Village and Kitchen facility as a location so our homeless residents can get services and housing. The county is also offering the 24 hour shelter at the united Methodist Church in Palm Springs,” said Mayor Holstege.

Mayor Holstege also adds that  there’s a 63% vacancy rate in shelters, but these are temporary services  and some have limitations on pets and strict curfews.

With these restrictions it tends to drive homeless people away.

“Something needs to be done, because it’s going to be very hard to move people forward without a safe place to be,” said Linda Barrack, President and CEO for Martha’s Village and Kitchen.

Thursday night the city will vote on a measure that could affect real and permanent change.

“The city is considering tonight at the meeting a navigation center. Looking at multiple locations, including one in the north end that already has warehouses and structures already to go where people could sort of be housed immediately,” said Holstege.

One major hurdle facing the project is the potential for pushback from people and businesses nearby, something shelters have faced in the city before.

The CEO of Martha’s Village and Kitchen says there is a lack of compassion and humanity for the homeless community.

The entire center’s estimated cost is about 12.1 millions dollars; both Palm Springs and Riverside County will split the cost.

These funds will be allocated to housing and homelessness projects from the American Rescue Plan.