Riverside county has the highest inflation in the country ; locals frustrated over prices 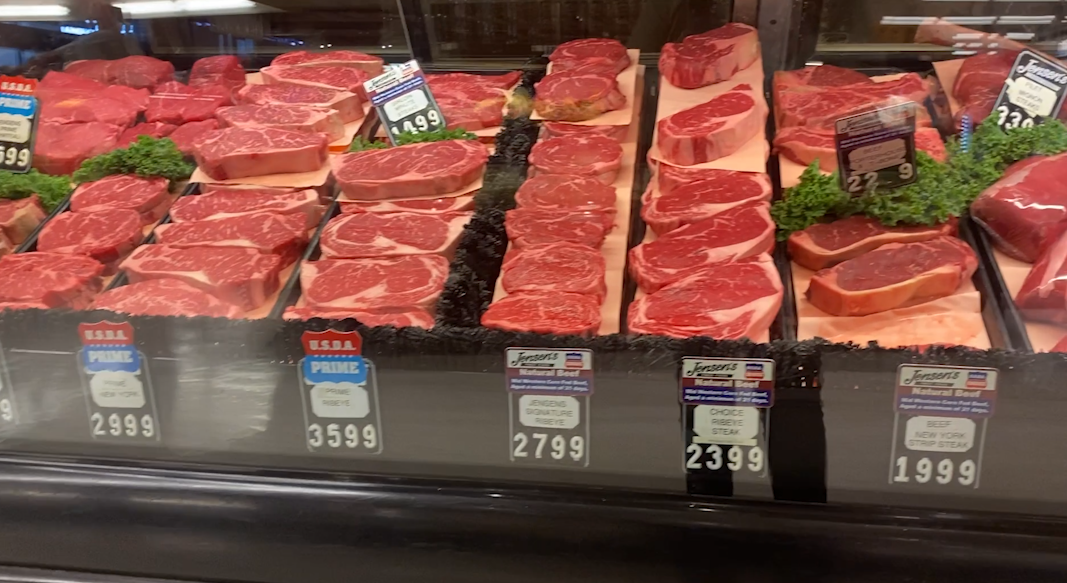 Valley locals notice costs surging at the grocery store, but prices in other counties are nothing compared to the prices here in Riverside County.

“We just bought some steaks in there and some of them are like 37 dollars a piece. they ‘re a little high,”  says Mark Ragg, a Palm Desert resident.

Now this increase is affecting the pockets of everyday shoppers one man says his weekly dinner has gone up almost 3 dollars.

“The prices are up. The bistro dinners used to be $19.99.” said Todd, a resident also from Palm Desert.

According to the consumer price index, which measures the average change in prices of most goods, inflation rates for San Bernardino and Riverside County quadrupled to an annual 6.8 percent in past months.

“We are seeing some inflation, we were waiting for it to arrive so 6 percent in one month is the equivalent of about 72 percent a year of price increase,” said John Paul Valdez, who is a local economist in Palm Springs.

A combination of shipping challenges, product shortages and rising wages have sharply driven up costs from fuel to produce. Economists attribute it to population and labor growth outpacing other regions.

“The other thing is several events. We have transportation issues. We have gas prices rapidly increasing and those really hit your daily household pocket book,” said Valdez.

However, as inflation skyrockets so does the worry of not being able to afford the holidays people are used to. Some economists say the high prices will persist through the holiday season, but they’ll ease in the months after.