Why are city meetings in Coachella being canceled? 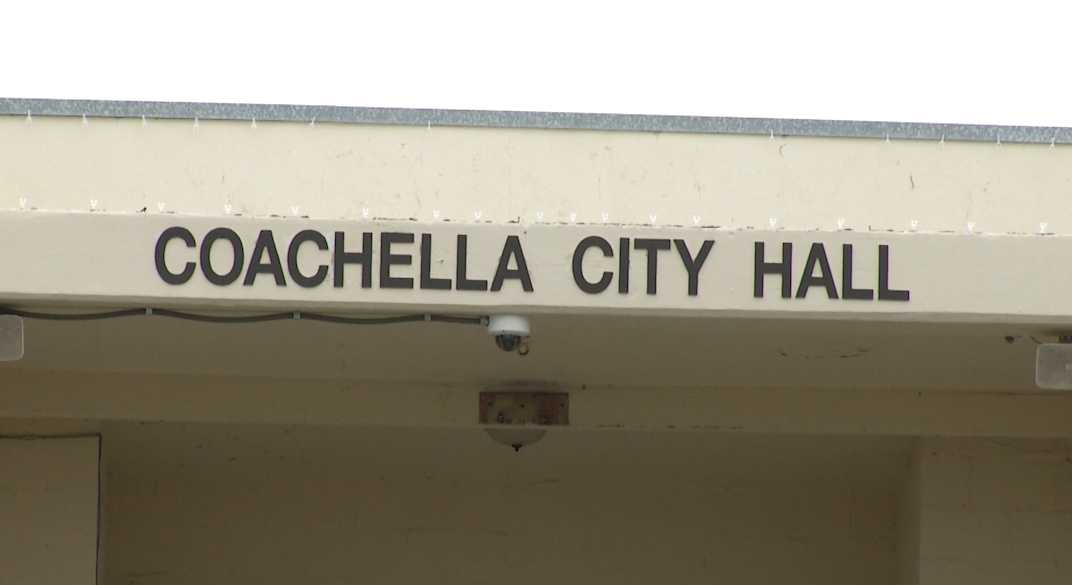 “Decision making that occurs at a city council and any municipal governments affects your daily living,” says  Dr. Frank Figueroa lives in Coachella and hopes to continue to be informed and participate in local democracy. However, that’s hard to do  when the council keeps canceling meetings.

He’s often met with an email to locals the day of the meeting and sometimes even minutes before it’s set to begin.

“It affects the municipal government bureaucracy. So if you had something on the agenda to be approved in that meeting it’s pushed back two weeks and if it was the first reading it’s now pushed back even further,” said Figueroa.

Coachella council members meet on the second and fourth Wednesday of every month except holidays, but in the past year the city canceled 25 percent of their regular meetings.

All for not meeting quorum because Mayor Hernandez, council-member Galzarza and Gonzalez were absent.

“Our goal every month is to attend every scheduled meeting, but I can’t speak for other members,” said Megan BeamanJacinto who is also a council member.

Beaman-Jacinto says she recognizes the issue and they’re planning to improve. She adds there are other special meetings that happen in between the regularly scheduled ones and that meetings are just one part of the work they do for the city.

“Open access to the engagement of the community and also bring leadership among community members whether it’s in spaces they already occupy or in the commissions and boards that we appoint,” said Beaman-Jacinto.

Despite suffering the loss of a family member and is currently pregnant continues to improve city infrastructure, says Beaman-Jacinto.

She was also one of the main local lawmakers pushing hero pay for fieldworkers.

“It is a great responsibility to balance all of that, our lives and our careers,” said Beaman-Jacinto.

City leaders hope they can meet quorum and not prolong decision making issues.