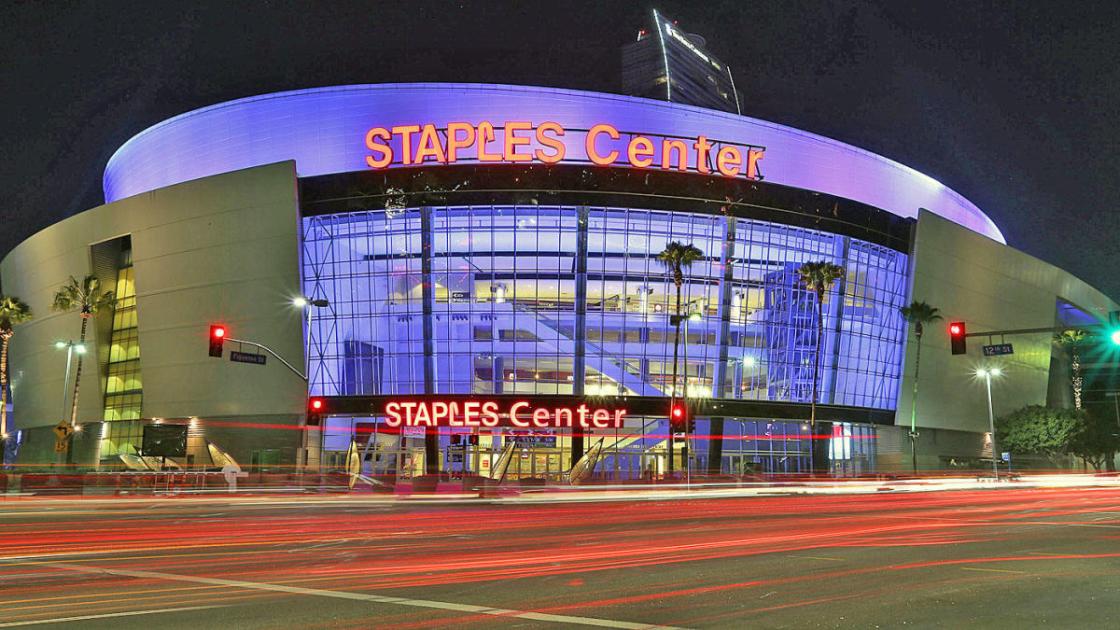 (CNN) — In a sign of the times, Los Angeles’ Staples Center is switching its name to Crypto.com Arena.

The 20-year naming rights agreement, announced Tuesday by arena owner AEG, marks an end of an era. The Staples Center has held that name since the 20,000-seat facility opened in 1999 and is the home of several professional sport teams, including the NBA’s Los Angeles Lakers and Clippers and the NHL’s LA Kings.

As cryptocurrencies explode in value, dozens of companies have popped up out virtually out of thin air to help investors buy and sell digital currencies. Crypto.com is among the largest. The cyptocurrency platform and exchange was founded in 2016, and the Singapore-based company has inked other sporting deals in recent years, including becoming the official crypto sponsor of the Ultimate Fighting Championship and Formula 1 racing.

The new name and logo will take effect on Christmas Day, giving Crypto.com a primetime spotlight when the Lakers take on the Brooklyn Nets on ABC. Visitors will see external signage be replaced by next June.

Financial terms weren’t publicly disclosed. ESPN reports that Crypto.com is paying $700 million for the naming rights, making it one of the “richest naming rights deal in sports history.”

The agreement also names Crypto.com as the “official cryptocurrency platform partner” of the Lakers and Kings.

Naming one of the most recognizable arena’s in the world certainly helps raise awareness of digital currency. Recently, Los Angeles Angels player Shohei Ohtani announced he is joining cryptocurrency exchange FTX as a global ambassador and taking a stake in the company.

FTX also now holds the naming rights to the home arena of the Miami Heat as well as the football field at UC Berkeley. As part of a deal with Major League Baseball, umpires wear an FTX patch on their uniforms.