Thanksgiving Travel Rush; What Passengers Can Expect On The Road And In The Air 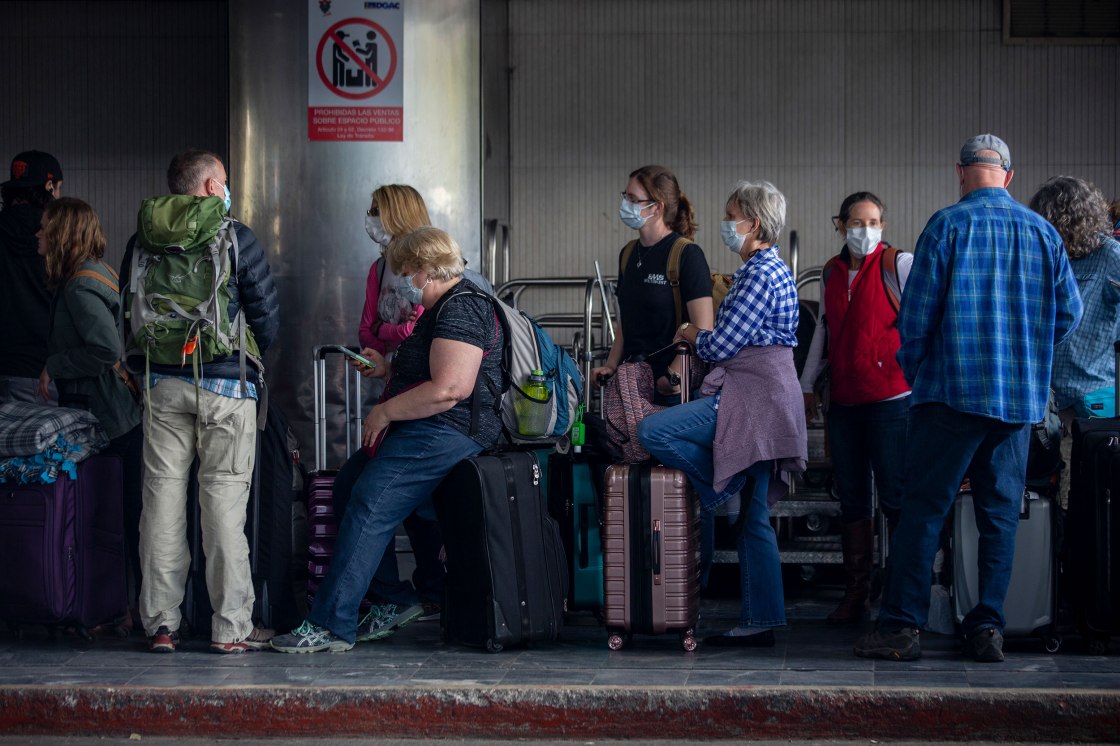 As the holiday travel rush begins, people heading in and out of Palm Springs International explain that crowds at airports across the country are starting to grow, but for now, it’s still bearable.

“It’s two hours to Seattle and then three hours back to Alaska,” explained Evelyn Beeters, traveling to Alaska.

TSA lines start to fill up, as holiday travel is in full effect, passengers share their experience as they try to beat the rush.

“I think it’s going to be crazy going back because when we were coming down here there were some people already getting ready to travel for Thanksgiving, leaving early you know,” said Beeters.

“Not as busy as I think it would normally be over the holidays but I can certainly tell it was starting to get a lot busier, and it looks like it’s a lot busier inside than it normally is here,” said Andrea Davis, Palm Springs resident.

Those deciding to ditch planes altogether and travel by car will also face a crunch, AAA says the best day to navigate those freeways is on Thanksgiving.

“Leave early. If you can leave Wednesday before noon, that’s great. Or one of the best travel days and if you’re only going kind of a close-in trip leave thanksgiving morning,” explained Andrew Gross, AAA Spokesperson.

Gas prices nationally average around $3.41, and across the Coachella Valley, you can see average prices around $4.50 a gallon.

Some of the bigger changes travelers will notice are fewer flights and long lines, but passengers will also see some smaller changes this season.

“It’s not the same, you know food-wise, order your food ahead of time, so you have it because they don’t have all the food all the time,” said Beeters.

“Make sure that you pack things to eat because they are not serving food on the planes, make sure you get water once you are through security because that also is hard to get on the plane,” added Davis.

Frequent flyers advise that the main thing you need to do is give yourself more time.

“Just to be careful and safe, and probably you need more time at the airport than the last time you went because it seems kind of crowded and maybe a little short-staffed,” said Eial Fishman, Palm Springs resident.

AAA also says that more than 53 million people are expected to travel this holiday, a 13% jump from last year.