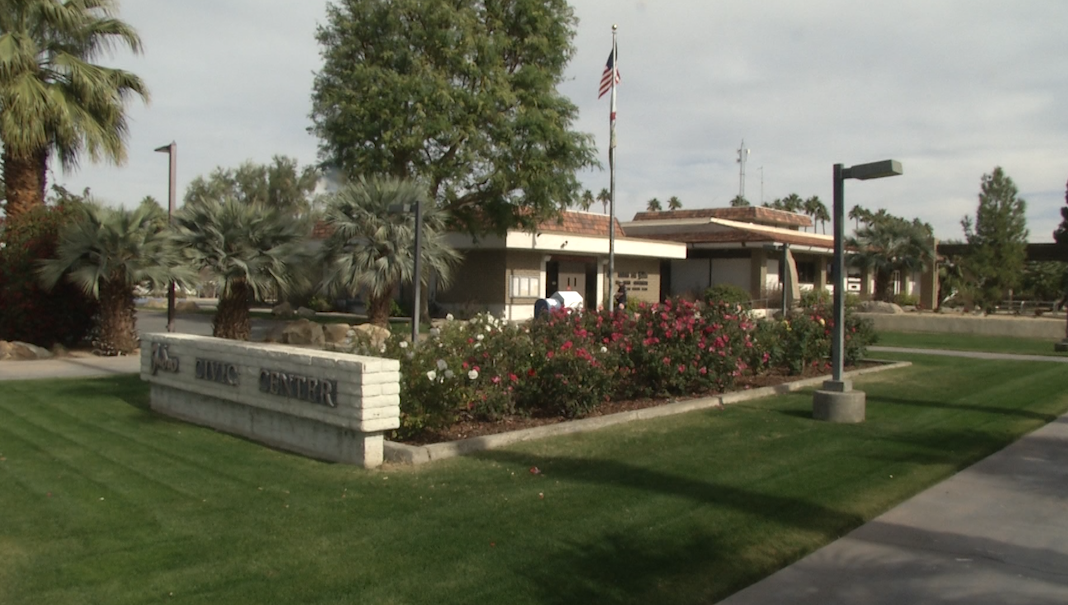 During this week’s special city council meeting for the city of Indio, City Manager Bryan Mongtomery introduced a plan to make Indio safer.

This is all in an effort to make communities more secure and boost the city’s perception.

However, before taking those concrete steps to help locals, it appears they’re prioritizing cleaning up their image first.

“There is consensus that before we develop the strategic plan we need to also work on a plan on fighting a negative perception,” said Montgomery.

Some city council members, and the Director of Communications and Marketing  feel the coverage of the city of Indio skews negative.

“In any crime, they don’t need to print,” said Councilmember Lupe Ramos Amith.

Their solution could possibly be to cut off more direct communication with council members and police. They instead believe funneling it all through the communications director.

The city calls it streamlining, but some call it censoring bad press.

Over the past few months, Indio –just like every other city– has been in the news for crime and some controversy.

However  it’s also been in the news for the Tamale Festival and the Polo Ground.

“I think what the discussion really got to is how can we structure so it gets out effectively and  truthfully and right now I think we are doing a good job. I think the city has grown in that area, we have made some internal changes and our media locally has grown,” said Mayor Fermon.

Mayor Fermon also mentioned that a lack of direct communication with the press would cause issues.

“It’s crucial that we report what needs to go out and like I said we are doing a great job with that,”  said Mayor Fermon.

Adding that he is open to improving the structure of its communication system in different ways..

When reached for comment, the Director of Communications –who could soon be the only point of contact for the city– declined to be interviewed.

Over the phone, she told NBC Palm Springs that nothing would significantly change and sometimes city leaders shouldn’t respond to certain issues or questions.

Those opposed point out that the Communications Director doesn’t have constituents, but council members do and voters should know the thoughts of their elected leaders.

If the plan to funnel communications passes that would also mean local media and the public would have to go through the city clerk and communications director even when asking about public safety and crimes.