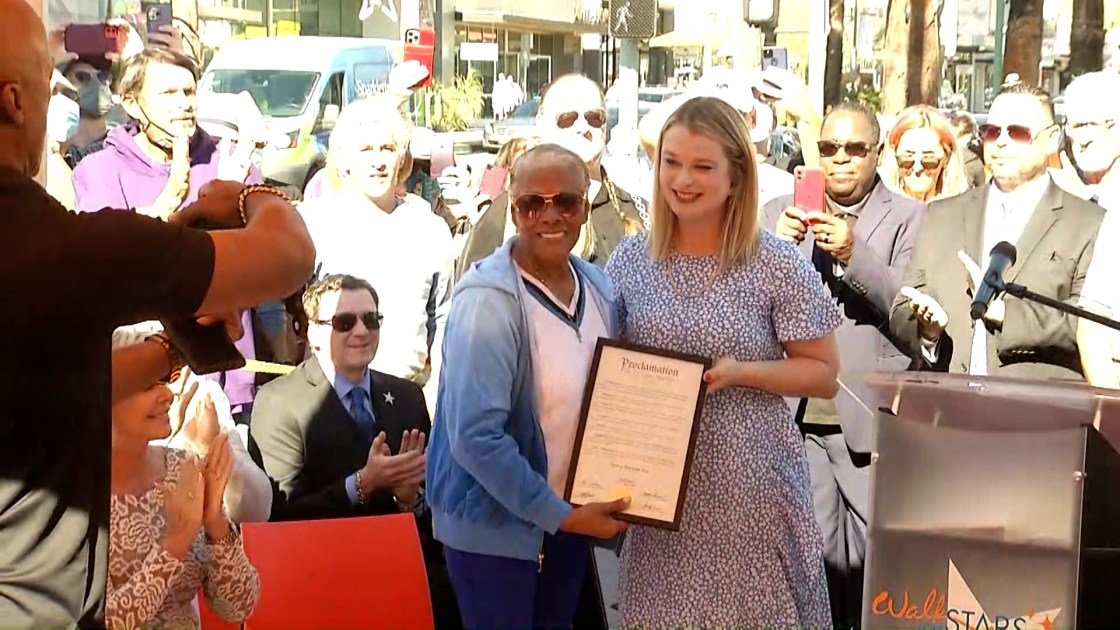 Singer Dionne Warwick now has the honor of being the recipient of the 447th star on the Palm Springs Walk of Stars Wednesday. 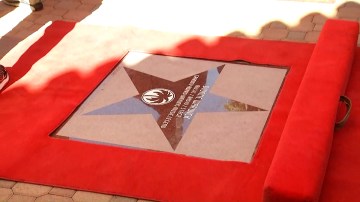 Warwick, 80, started her career in 1961 after being discovered by the songwriting team of Burt Bacharach and Hal David, and went on to make records such as “Don’t Make Me Over,” “Walk on By,” “Anyone Who Had a Heart,” “Message to Michael” and many more.

She received her first Grammy in 1968 for the song “Do You Know the Way to San Jose?” and won the best-selling album Grammy in the 1970s for “I’ll Never Fall In Love Again.”

In addition to her accomplished recording career, Warwick is a television host and a best-selling author who supports a number of nonprofits.

She is also the niece of singer Cissy Houston and the cousin of the late pop superstar Whitney Houston.

The 11 a.m. ceremony was at the intersection of Tahquitz Canyon and South Palm Canyon Drive in front of the Wellwood Memorial Library. Nona Watson, CEO of the Palm Springs Chamber of Commerce, was the event emcee.