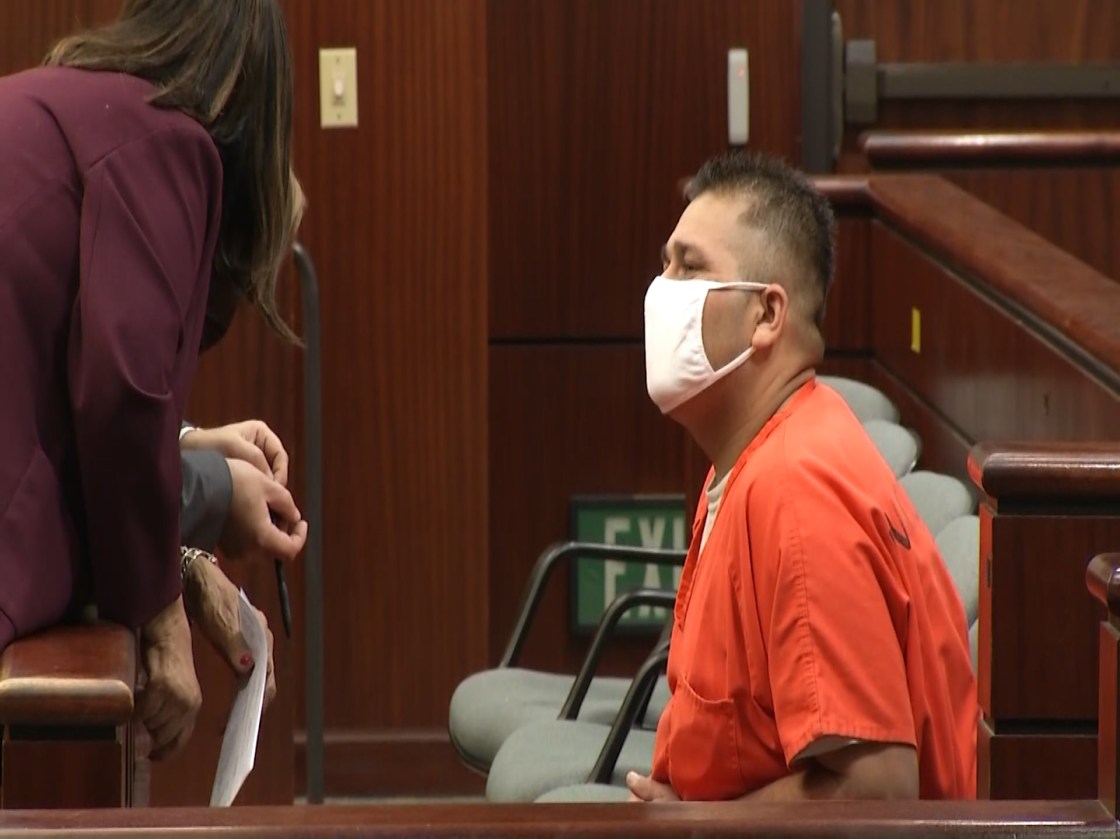 The Riverside County District Attorney announcing 14 felony counts, including 4 counts of attempted murder being filed against a man who is believed to be a serial rapist on Friday.

Jose Manuel Martinez Garcia is a Mexican national who was living in Coachella who over a year span attacked various women.

The DA laid out the charges for Jose Manuel Martinez Garcia who is accused of assaulting 6 women from September of 2020 to August of 2021. Also describing the nightmare some of his victims had to endure.

Indio Police described the collaborative effort it took to track Garcia down and take him into custody.

He was arrested in October in connection to four of the assaults, but investigators were recently able to link him to two more assaults, saying they noticed a pattern of violence and that the attacks took place in close proximity to each other.

“Im very proud of our Indio detectives and our investigation bureau who worked collaboratively with the Riverside County Sheriff’s Department at various levels, not only with their detectives, but also with their forensic science unit, their crime analysis unit, and I also understand that they worked collaboratively with our partners at the FBI,” said Chris Shaefer, Assistant Police Chief with the Indio Police Department.

“He may have known some of them, it appears he probably did, but he would just approach them, they may be walking on the street or somewhere in public and he would generally approach them in his truck,” added Hestrin.

Officials say there is concern that there are possibly more victims connected to this case, they also described in detail, on how one victim was able to survive in a ditch for two days…saying she was not able to move and survived on a little stream of water before being found by a maintenance worker…

Garcia in his court hearing Friday pleaded not guilty to all accounts.