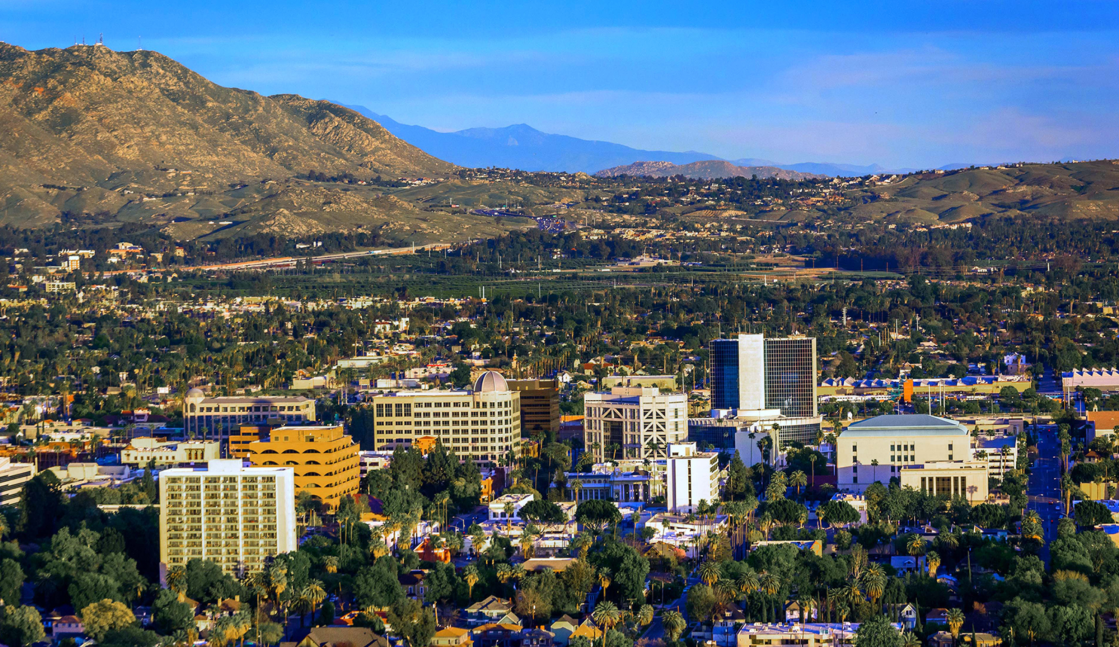 RIVERSIDE (CNS) – The Board of Supervisors is slated Tuesday to adopt all provisions of the California Voters’ Choice Act, making Riverside County the 16th county to change its election processes to ensure a ballot is mailed to every registered voter — regardless of whether an election is local, state or federal — while still allowing for in-person voting if a resident prefers.

The VCA, introduced as Assembly Bill 37 during the most recent legislative session, was signed into law by Gov. Gavin Newsom on Sept. 27 and permits counties to opt in or opt out of some of the requirements.

Riverside County Registrar of Voters Rebecca Spencer stated in documents posted to the board’s agenda Tuesday that if the county continued to operate outside the VCA, costs would escalate due to a mandate that counties that remain within the former parameters of the Election Code establish a minimum of one voting center per 30,000 residents.

That would increase Riverside County’s voting centers 20 times what the VCA permits, a difference of 30 polling stations versus 600 without adoption of the new provisions.

Officials estimated the registrar would need to spend $7 million more on equipment, which was considered untenable.

The VCA specifies that while every registered voter is entitled to receive a mail-in ballot, a recipient can still exercise the privilege of in- person voting — without casting the vote-by-mail ballot.

According to AB37, county elections officials must “permit any voter to cast a ballot using a certified remote accessible system for any election.”

Voting centers, which will be outfitted with computers on which residents can input their votes, must be available for 11 days prior to statewide elections, officials said.

“A vote center will allow a voter to vote in-person, drop off their ballot, get a replacement ballot, vote using an accessible voting machine, receive assistance, request voting material in multiple languages, register to vote and update their registration,” according to the county Office of the Registrar of Voters.

Under the VCA, voters are supposed to receive an absentee ballot at least 29 days before an election, and any ballot bearing a postmark on or before election day must be processed up to seven days after the election.

However, ballots are not required to be delivered by the U.S. Postal Service. According to the legislation, “a bona fide mail delivery company” may also drop ballots, as long as there is some indication “the date on which a ballot was mailed,” according to the VCA.

The board earlier this year approved a bevy of changes to operations within the Office of the Registrar of Voters in response to an “after-action report” on the Nov. 3, 2020, general election, which uncovered discrepancies.

Revisions included hiring new vendors to print and distribute ballots, increasing the registrar’s budget and ensuring that the county is consistently in sync with the state’s ballot tracking system, which provides voters a means of seeing whether their ballots have been processed.

At the urging of Supervisor Kevin Jeffries, the board in August also directed that an election integrity committee be formed to monitor all future elections, in the interest of transparency and avoiding the defects that resulted in allegations of fraud in multiple states during the presidential election.

“Last November’s election showed exactly why having that extra layer of public trust in the system can be important, as the entire electoral process was called into question across the country,” the supervisor said.

The new election observer panel is expected to be assembled months ahead of the June 7, 2022, primary.