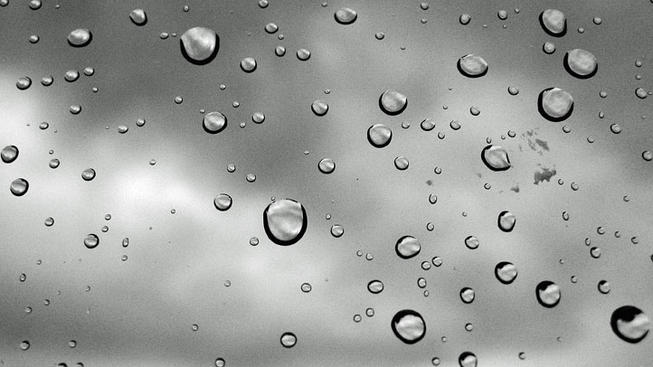 RIVERSIDE (CNS) – Another round of heavy rainfall will envelop the Inland Empire beginning Thursday and continuing into Christmas Day, as back-to- back fronts sweep in from the north, forecasters said Wednesday.

According to the National Weather Service, a trough of low pressure hanging off the west coast of Canada will gradually roll across California, dragging “a lot of moisture” in from the eastern Pacific.

Significant rainfall will begin midday Thursday, with precipitation stretching across the entire region down to the Mexican border, according to the NWS.

“We are expecting significant precipitation to fall as mostly rain, even over the mountains, late Thursday into Friday,” according to the agency. “The amounts forecast will be a blend of the extremes, but there will be a chance for greater amounts, since we have the contribution of a moderate atmospheric river for at least a portion of the event.”

According to forecasters, anywhere from 0.75 to 2.75 inches are possible in areas over a 36-hour period.

“Greater rainfall rates and totals are quite possible and would have local flooding impacts, especially on Friday,” according to the NWS.

A flood watch was issued Thursday night and Friday morning in the Riverside and San Bernardino County mountains, the Riverside County valleys and the San Gorgonio Pass near Banning. The watch includes the Bond, Apple and El Dorado burn scars.

Snow levels are predicted to remain above 6,000 feet Thursday and Friday. However, as another trough of low pressure trails in Friday night into Saturday morning, freezing levels may drop, meteorologists said.

The trailing low is not expected to generate the intense downpours that will likely be produced by the first one, but scattered precipitation is forecast to linger through the weekend, according to analyses.

“Count on cool conditions, lots of clouds, and fog in the mountains, through the holiday weekend and into next week,” according to the NWS.

In the Coachella Valley, Wednesday’s high was just above 70, but for the remainder of the week, the mercury won’t get out of the mid 60s, will lows around 50. In the Temecula Valley, the high peaked at around 70 Wednesday, followed by a temperature range of 45-56 degrees from Thursday to Saturday.