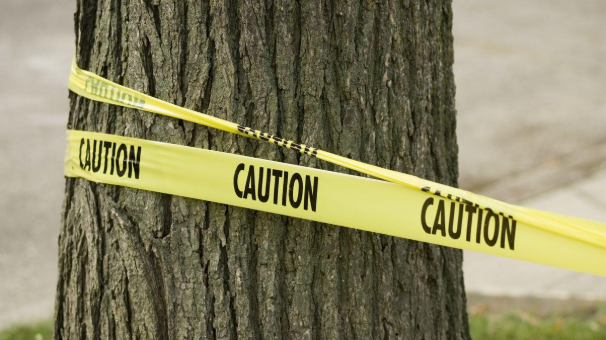 MOUNTAIN CENTER (CNS) – Riverside County sheriff’s detectives Monday were working to develop leads in an investigation into the suspicious death of a 46-year-old woman in Mountain Center, hoping someone might have information on the case.

The body of Jodi Newkirk of Mountain Center was discovered about 5:30 p.m. Thursday in a large open field near Bonita Vista and Apple Canyon roads, according to sheriff’s Sgt. Ed Baeza.

He said that deputies initially believed Newkirk had been struck by a vehicle and left at the location, but further examination of the remains revealed “unexplained injuries” that immediately raised suspicions, and Central Homicide Unit detectives took over the investigation.

No further details regarding the fatality have been released.

Anyone with information relevant to the investigation was encouraged to contact the Central Homicide Unit at 951-955-2777.