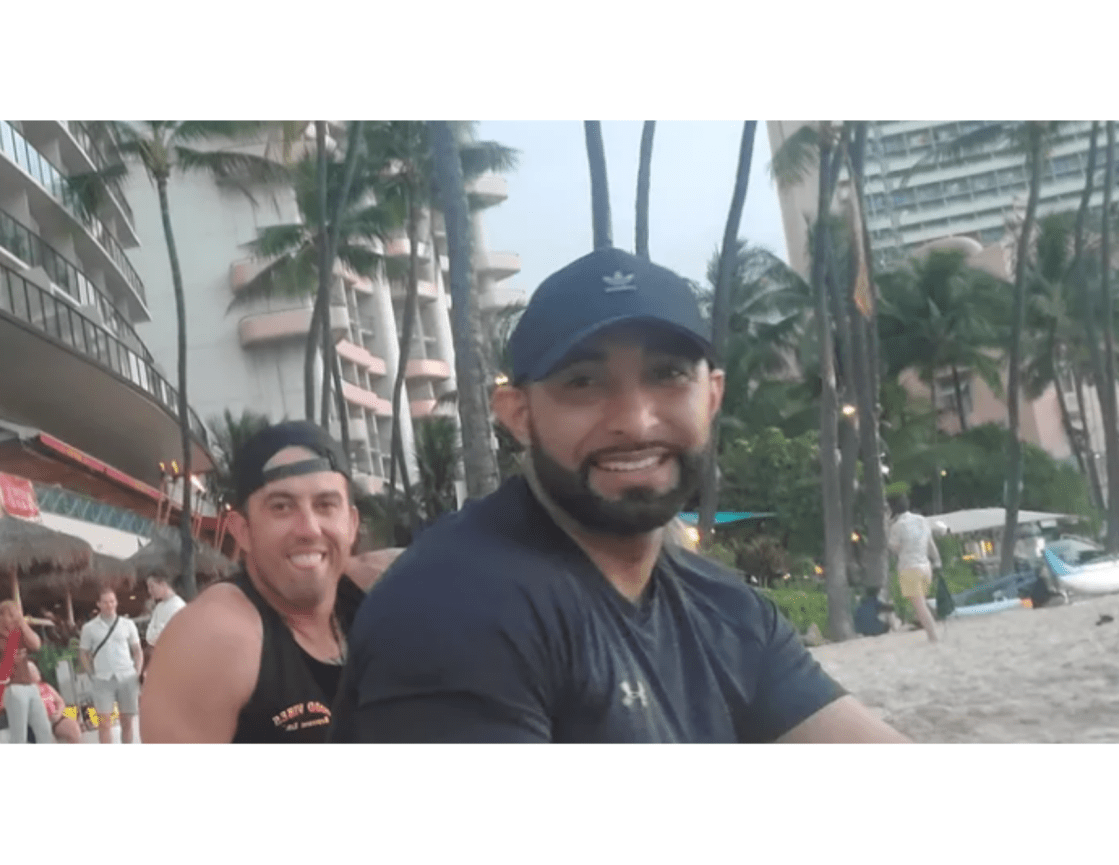 While six victims remain in the hospital, one of them unfortunately is no longer with us. Leaving his mother without a son, his son without a father, and his sister without her brother.

“I wish it had been me and not him” said Denia Reynoso, sister of 37-year old Leon Reynoso who was killed in Downtown Palm Springs Monday.

After a man with a history of driving under the influence caused the crash.

Everything coming to a deadly stop at the intersection of Alejo Road and North Palm Canyon Drive, seven people including Reynoso were rushed to the hospital.

“An apparent person driving under the influence collided with three different cars” said Andrew Mills, the Chief of the Palm Springs Police Department.

Reynoso’s sisters spoke to NBC Palm Springs on the phone, too distraught to appear on camera but wanting to share her disbelief as she mourns the loss of her older brother.

“He was the one always willing to go the extra mile for anybody and everyone.” said Denia Reynoso.

Reynoso was in town visiting friends, and later died at the hospital from his injuries. His family is shattered.

“I feel like I am just going through the motions of today but its still surreal, I mean for my whole family.” said Denia Reynoso speaking on the loss of her brother.

Denia says her brother was kind and the proud father of a young man serving in the military.

She called him an angel.

Denia went on to say “There’s a lot of anger because this person that hit him had two DUI’s apparently, and he’s fine and yeah he’s in jail but this person already has prior’s and he was still out there.”

Just a few weeks ago the Reynoso family spent Christmas together, whole, for the last time.

“I know people say he was the life of the party, but he really was he was kind-hearted, gentle, I mean funny.” said Denia Reynoso.

Meanwhile other victims are also speaking out saying they are grateful to be alive, but are praying for the families of other victims.

Another victim involved in the crash spoke with NBC Palm Springs saying, “That I’ll be sore tomorrow. My car it was the driver’s side so I’ll have to wait and see what insurance says… I pray for them and their families and I hope that they are doing well or that they get better soon.”

As far as the driver at fault, he has been arrested and placed in jail. His bail has been set a $2 million.

The family has started a go-fund-me account which can be found at: