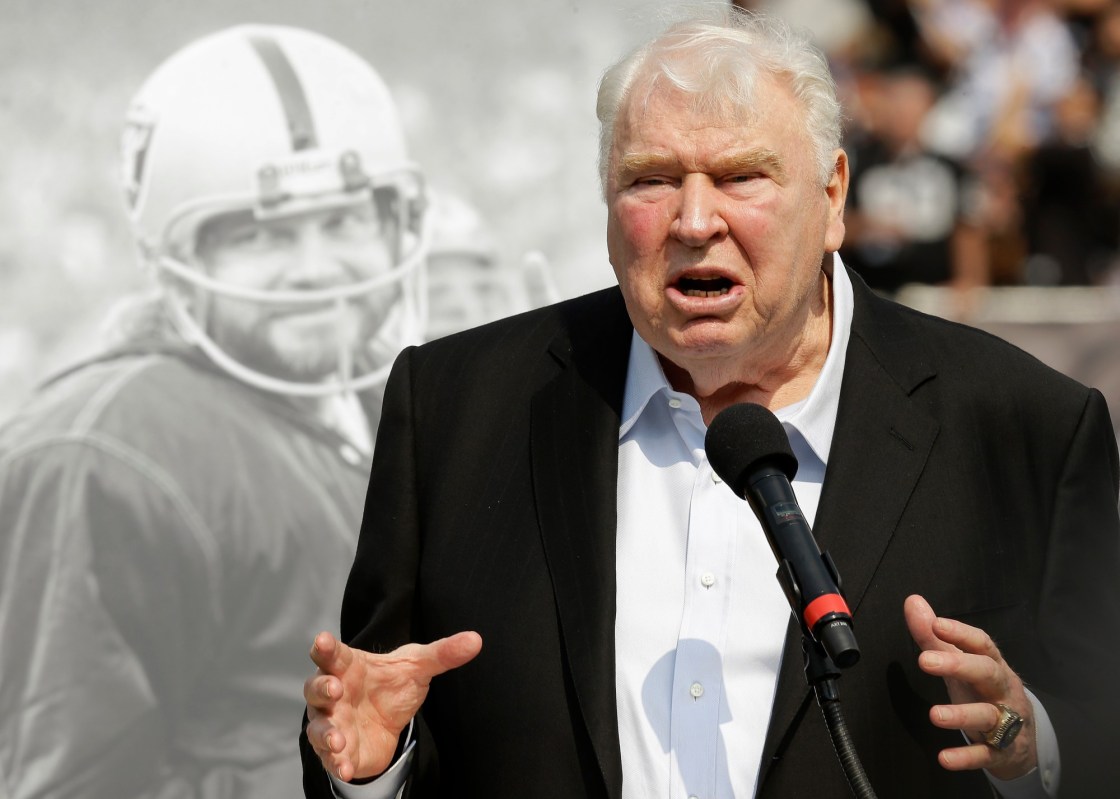 A very sad day in the sports world, legendary head coach and broadcaster, John Madden has passed away at the age of 85. The NFL announced the news in a press release on Tuesday that the hall of fame head coach had passed away unexpedectly on Tuesday morning.

Younger generations know Madden by the infamous video game, which was named after the late coach and commentator. The hall of fame head coach was the Raiders head coach from 1969 until 1978, in which he won Super Bowl XI and ended with a record of 103-32-7. Madden became an NFL commentator after he retired from coaching and would go on to win 16 Emmy awards.

Tom Flores, who coached under Madden for 7 years with the Raiders, including the Super Bowl XI victory was saddened, but not shocked when he heard the news about his friend and mentor.

“It really wasn’t a surprise because John hadn’t been well the last few times I’ve seen him. He has been out of the public eye for a while, so it was pretty obvious that he was not doing well. It’s sad.”

Flores took over the Raiders’ head coaching position after Madden retired, in which he went on to win two Super Bowls. Flores would later go on to become a hall of fame head coach himself. Flores credits Madden to giving him his start in the league as a coach.

“John gave me my first job back with the Raiders as an assistant coach. One thing that he did help me with, he’s 100% guy and he was a winner. My heart goes out for his wife, Virginia, and his sons and grandchildren.”