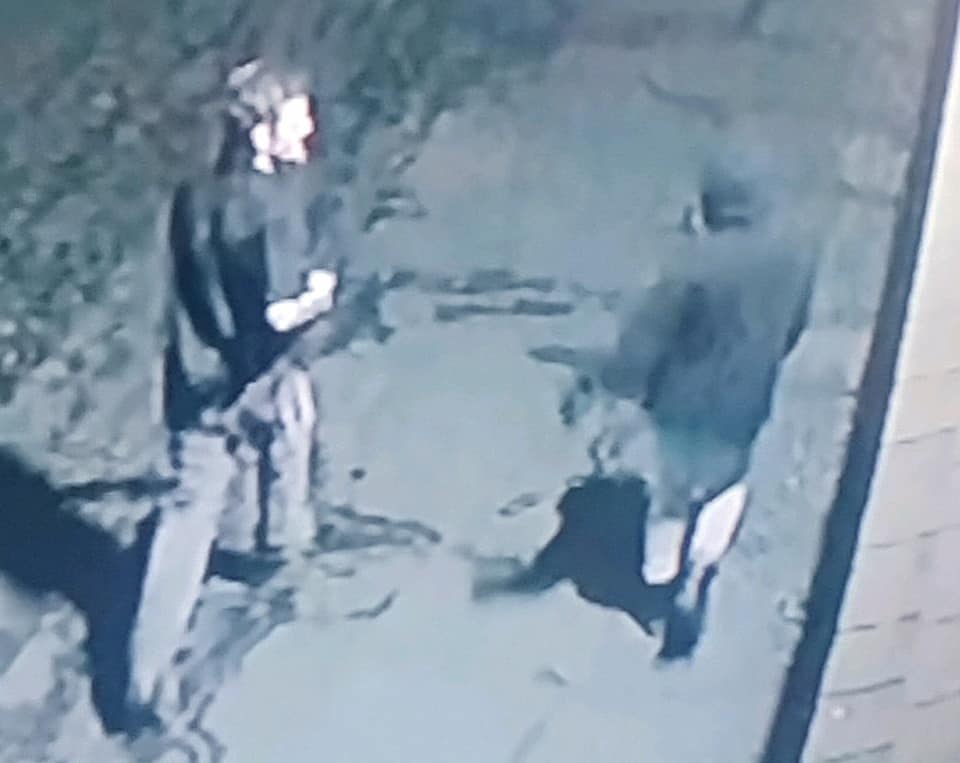 (CNS) – Investigators in Beaumont Tuesday were asking anyone with information on a vandalism spree targeting nearly two dozen vehicles, resulting in thousands of dollars in damage, to come forward.

The two vandals struck between 1 a.m. and 2 a.m. Monday in the area of Chestnut and Orange avenues, according to the Beaumont Police Department.

The agency said that home security video cameras recorded the pair roaming the neighborhood, but the images lacked sufficient clarity to reveal the suspects’ identities.

They slashed or punctured the tires on a total of 23 vehicles, according to detectives.

The total cost of damage from the spree was estimated to be $4,600, according to police.

Anyone with information was asked to contact investigators at 951-768- 8500, or crimetips@beaumontpd.org.