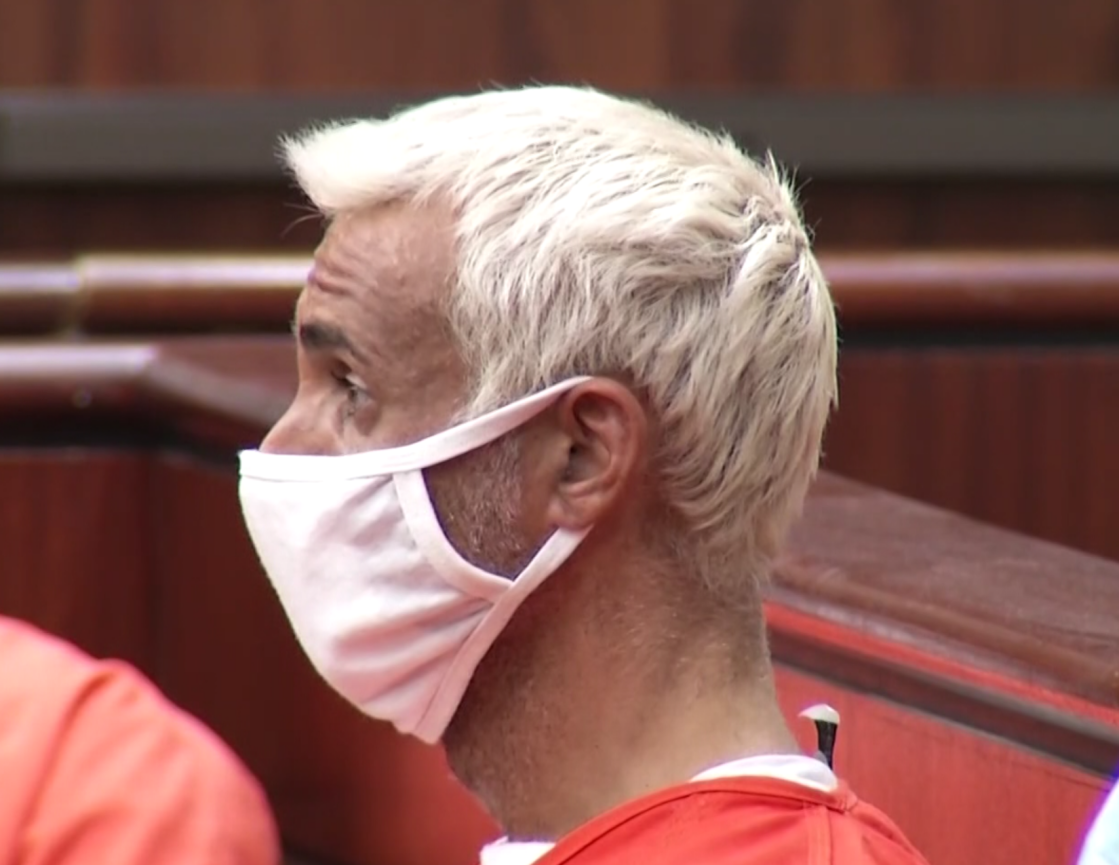 PALM SPRINGS (CNS) – A 41-year-old man accused of causing a multi-
vehicle collision in downtown Palm Springs that left one person dead and six
others injured pleaded not guilty today to murder and DUI charges.

Andrew Watson Hibbard of Portland, Oregon, was arrested Monday
following the multiple crashes around 5 p.m. at the intersection of North Palm
Canyon Drive and Alejo Road, according to the Palm Springs Police Department.

The Riverside County District Attorney’s Office on Thursday charged
Hibbard with one felony count each of murder and DUI causing bodily injury as
well as sentence-enhancing allegations of injuring multiple victims.

Hibbard appeared at the Larson Justice Center later Thursday and
pleaded not guilty to the charges. He was subsequently scheduled for a felony
settlement conference on Feb. 16.

He remains held on $2 million bail at the John Benoit Detention Center
in Indio.

According to Police Chief Andy Mills, Hibbard “collided with three
different cars and sent at least seven people to the hospital.”

Mills said one of the seven was pronounced dead at the hospital, and
another person had “major injuries.”