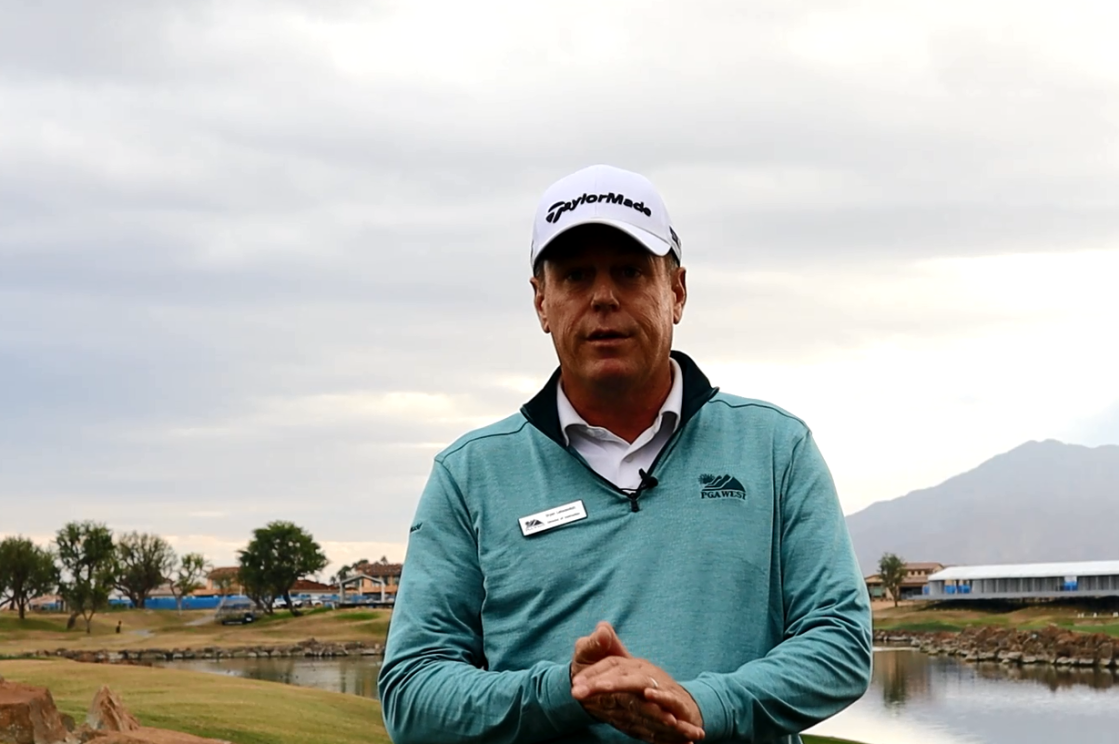 The Coachella Valley is considered one of the main golf destinations in the nation, and for a good reason.

Some of the country’s best golfers and teachers are right here in our own backyard, like head teaching professional at PGA West golfing academy, Bryan Lebedevitch. He started teaching in 1998 and moved to PGA West in 2000. He’s lived in La Quinta ever since.

“For me, teaching at any level, I’m trying to give the student the best ability to control what they’re doing with the ball,” Lebedevitch says about teaching. “I look at each person as an individual and try to teach towards those areas.”

Lebedevitch was just named Top 100 Teachers in America by Golf Magazine. He’s best known for his coaching work with Cristie Kerr. Kerr has 20 wins under her belt on the LPGA Tour including the 2007 U.S. Women’s Open and 2010 LPGA Championship. During some of her biggest wins, Lebedevitch was right beside her.

Things will look a lot different for the two upcoming pro golf tournaments, but Lebedevitch says he’s excited for what they bring to the desert.