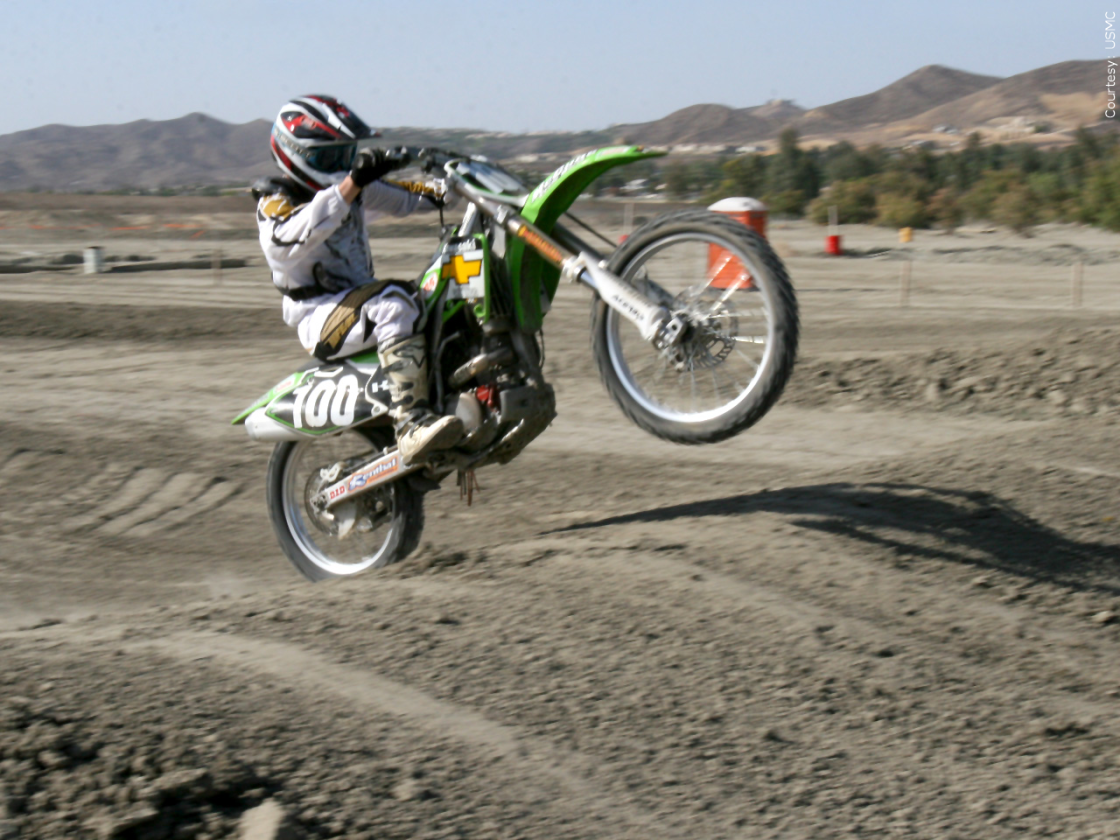 ANZA (CNS) – A dirt bike rider suffered a head injury Monday when his bike overturned on a race track in Anza.

The crash occurred about 10:40 a.m. at Cahuilla Creek Motocross in the 50100 block of Highway 371, according to the Riverside County Fire Department.

The agency said that a paramedic squad was sent to the location and found the rider, whose identity was not disclosed, with injuries to his head, though it was unclear whether the victim was unconscious.

An airlift was requested, and a medivac helicopter reached the track just after 11 a.m. Ten minutes later, the chopper was en route to Inland Valley Medical Center in Wildomar.

The specific cause of the crash was not immediately known.