Three Suspects Behind Bars, One Out on Bail for Alleged Commercial Robbery 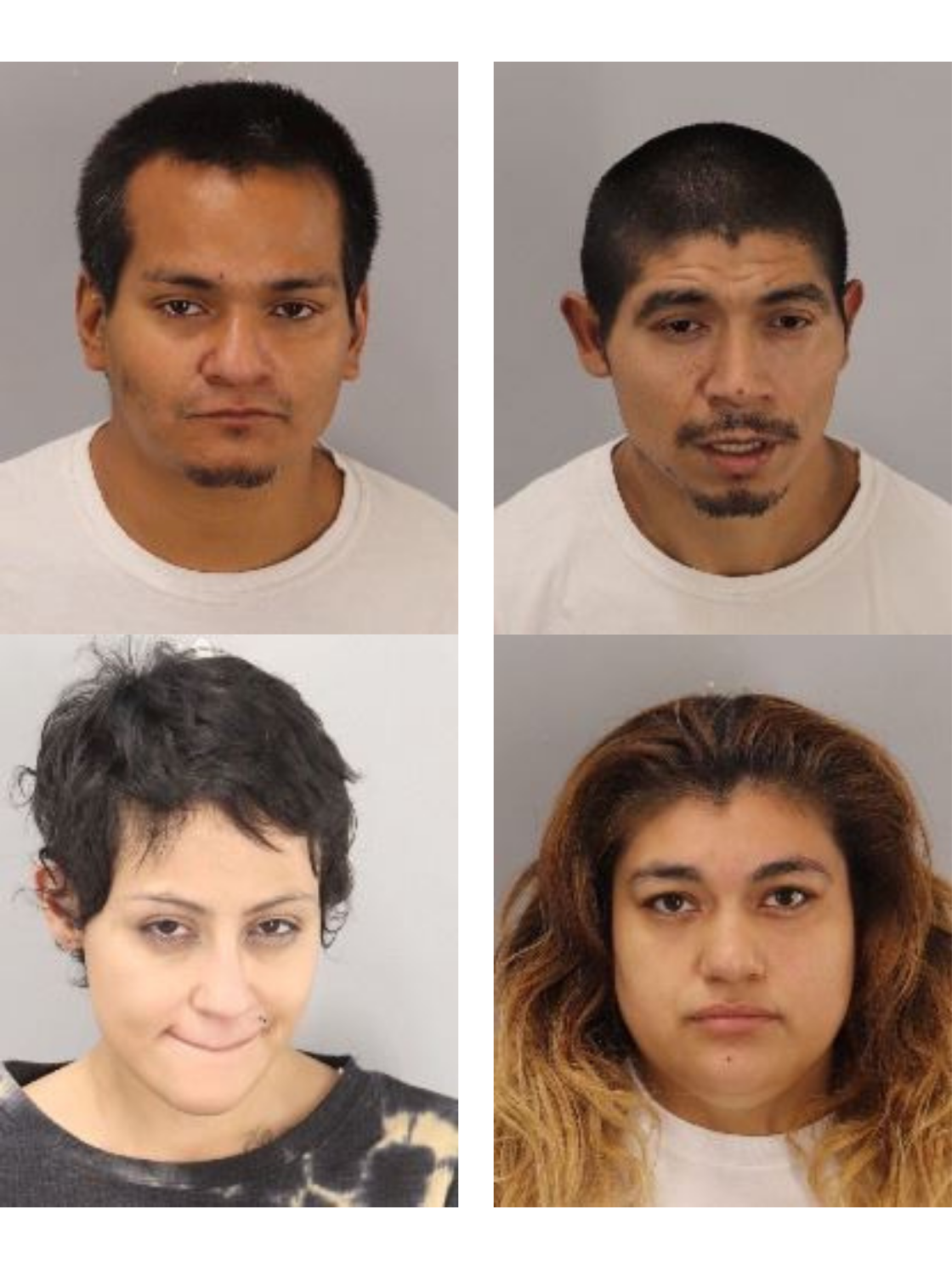 PALM DESERT (CNS) – Three people were behind bars and one person was out on baitl Thursday on suspicion of committing a commercial burglary in Palm Desert.

Two women and two men — Devon Montoya, 26, Phillipe Gonzalez, 35, and Jose Perez, 39, all from Indio, and Sarah Cantu, 33, of Desert Hot Springs – – were arrested when the Riverside County Sheriff’s Department responded to a report of grand theft at a retail store in the 72-300 block of Highway 111 at 7:19 p.m. Tuesday.

According to Lt. Chris Willison, deputies found the suspect vehicle matching the report’s description in the 72-800 block of highway 111, and as they approached, one of the suspects fled on foot. Authorities caught that suspect and the three inside the vehicle and took them into custody.

On Wednesday, deputies served a search warrant at the suspect vehicle’s location, where the stolen property was found and returned, according to Willison.

All four suspects were initially booked into the John Benoit Detention Center on suspicion of commercial burglary; although Montoya posted $20,000 bail on Wednesday.

Cantu, Gonzalez and Perez are expected to make their initial court appearance at the Larson Justice Center on Friday, according to jail records.

Information on when Montoya is anticipated to make her initial appearance was not provided by jail records.