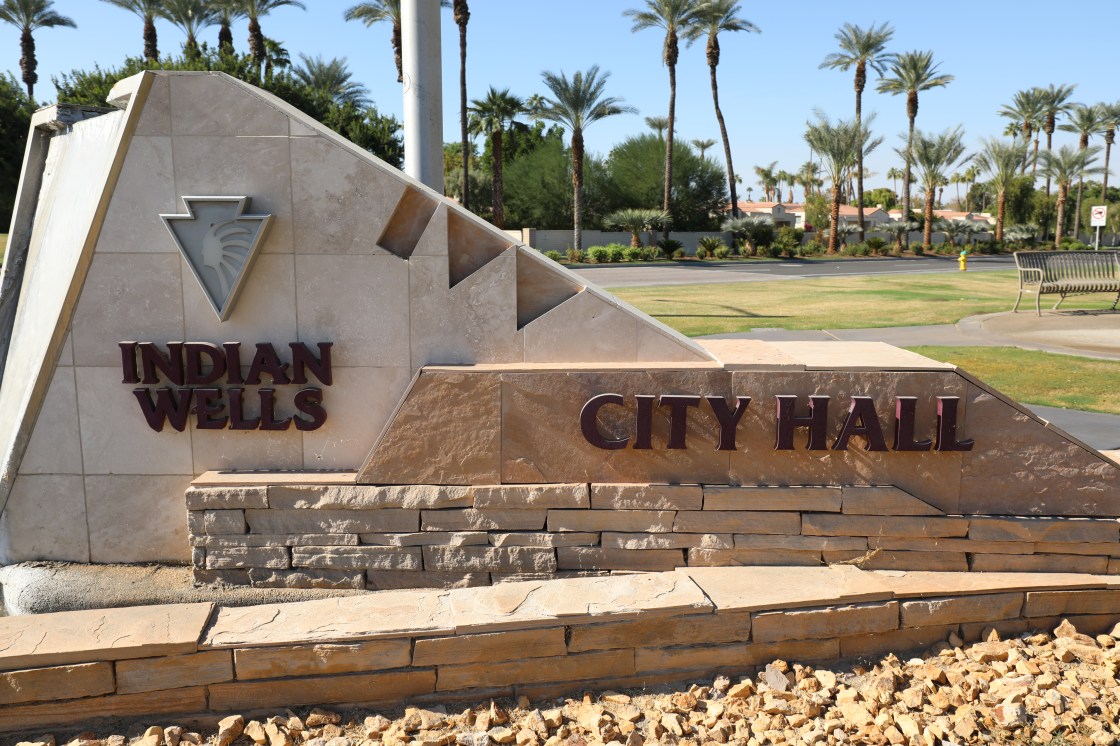 While the City redevelopment agency has issued bonds and been rated, this is the first time the City itself has been rated. The ICR reflects Indian Wells’ overall creditworthiness in spite of the pandemic. S&P Global Ratings states that the “City’s very strong and growing reserve position, strong management, and limited pressure from long term liabilities and capital needs bolsters credit quality” and goes on to describe the City as having a “very strong and affluent tax base anchored in hospitality.”

“We’re pleased with the rating from S&P, which reflects the City’s conservative financial nature and practices that the City Council and finance team have put in place,” said Mayor Dana Reed.

“The City is planning to borrow $15 million to fund its solar renewable energy generation program on the Civic Center Complex along with other public improvements,” said the City’s long-term Finance Director Kevin McCarthy. “It’s a smart move for the City at this point in time.”

Capital projects that may be funded by the bonds include: Renewable energy generation program for City Hall – Solar Panels and other improvements, streets and roads, public safety access road, and facilities and equipment.

The energy efficiency project includes the implementation of energy-related improvements that will reduce the cost of energy through energy-efficient fixtures and the use of solar installations.

Additional Highlights from the report include S&P’s view of the City’s: very robust local economy, reflected in the city’s above-average income levels and access to the broad and diverse Riverside-San Bernardino-Ontario metropolitan statistical area; strong management, evidenced by what we consider a good financial management assessment; and maintenance of very strong budgetary flexibility and liquidity despite recent draws on reserves.