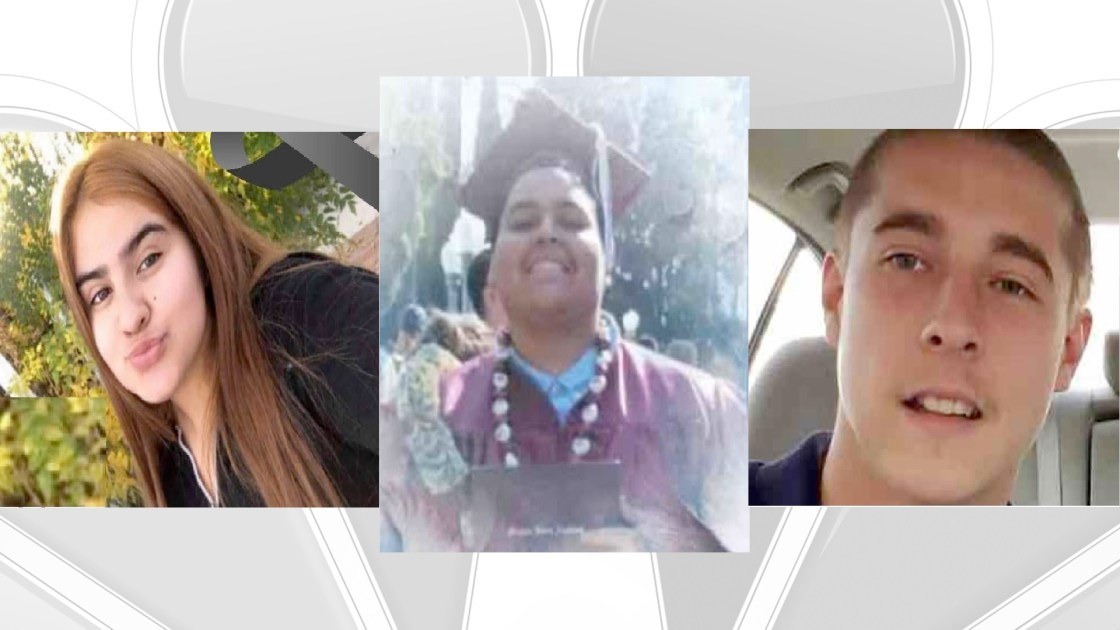 INDIO (CNS) – A forensics specialist Tuesday testified that the bullet casings used as evidence in the trial of a Cathedral City man accused of killing four people in Palm Springs could have come from the same gun, though that gun has never been found.

Nancy McCombs, who worked as a firearms examiner in the 2019 case, took the stand at the Larson Justice Center on Tuesday to testify in the trial of Jose Larin-Garcia, 22, who is charged with four counts of murder stemming from the shootings in which the victims, ages 17 to 25, were found dead at two separate locations.

He also faces a special-circumstance allegation of committing multiple murders, opening him to a possible death sentence if convicted.

McCombs’ testimony revolved around bullet and bullet casing evidence found at the scene, and her insight into whether or not they were fired from the same gun. She stated that the gun was a 9mm semi-automatic due to the bullets all being 9mm, although made from various manufactures. She also believed that marks imprinted on each of the casings indicated they were fired from the same gun.

McCombs could not identify the specific, and also could not determine if the bullets themselves — different from the casings — came from the same gun due to it most likely having a dirty barrel and leaving little markings, which she said was a common issue.

Prosecutors contend that bullet casings found inside a Toyota Corolla after the shooting match those found during a later search of the defendant’s car.

According to prosecutors, three of the victims were found in a Corolla that crashed at Sunny Dunes and El Placer roads at about 11:40 p.m. on Feb. 3, 2019, while the fourth was found 30 minutes later lying in the street about a half-mile away.

Killed inside the car were Jacob Montgomery, 19, Juan Duarte Raya, 18, and Yuliana Garcia, 17, who was pregnant at the time. The fourth victim, who was found in the street, was Carlos Campos Rivera, 25.

During opening statements in November, Larin-Garcia’s attorney, John Dolan, contended that only blood spatter on his clothing linked the defendant to the crime scene, and there was no search for the alleged gun the prosecution claims he used in the crime, only bullet casings.

Jonathan Mosley, a police officer dispatched to the scene, testified in December that he saw “a tall, slender” individual leave the scene and requested assistance in locating the person, but ultimately never found the potential suspect. Dolan suggested that the “slender person leaving the crime scene” was not properly investigated and could have committed the crime.

Another point of argument from Dolan was social media posts and messages allegedly made by John Olvera, 18, suggesting they implicate him in the killings.

Larin-Garcia’s attorney pointed to a private conversation between Olvera and a woman, in which Olvera allegedly said, “Jacob thought I was playin’ — he shouldn’t have had a kid female in the car cuz he knew I was gonna get him…” and “I never meant that girl to die…” The message referred to one of the shooting victims, Jacob Montgomery.

Olvera denied any involvement in the killings, saying any posts on Facebook and Instragram suggesting anything to the contrary were unfounded boasts or lyrics by rapper Young Boy.

During prosecution testimony, Keven Martinez, who was friends with the defendant and the three victims in the car, testified that he had “hung out” with Larin-Garcia days prior to the killings.

Prosecutors said Larin-Garcia was inside the car with the three victims, and Montgomery was planning to make a drug deal. The defendant allegedly was in the back seat of the Corolla when he fatally shot Rivera, who was standing outside or leaning against the car on Canon Drive south of Theresa Drive.

Police testified during a preliminary hearing that Larin-Garcia was found by responding officers hiding under a pickup just blocks from the scene of the crash, and was taken to Desert Regional Medical Center for treatment of various abrasions. At the time he was not in custody.

Larin-Garcia then left the hospital, where police had been questioning him, and went to the home of a friend, prosecutors said.

Detective Steve Grissom of the Palm Springs Police Department testified during Larin-Garcia’s preliminary hearing that the friend went to the defendant’s mother’s home to retrieve fresh clothing for the suspect and his identification from a wallet. Later in the day, the friend also bought bandages for Larin-Garcia, along with a Greyhound bus ticket to Florida under the name “Joseph Browning,” Grissom testified.