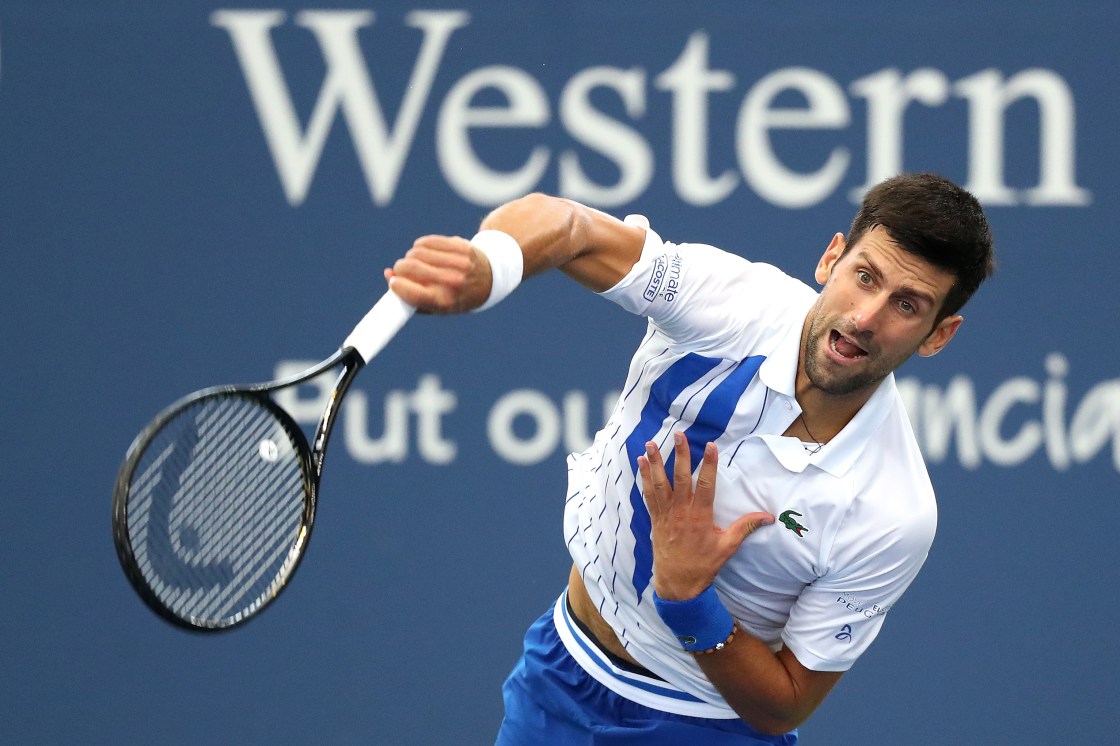 Novak Djokovic faces possible deportation from Australia after the country’s immigration minister canceled the unvaccinated tennis star’s visa for a *second time* early this morning, late last night for us here in the United States.

This is due to Djokovic being unvaccinated from COVID-19 and unwilling to receive a vaccination. The tennis star is currently being held in an immigration detention center.

Australia’s immigration minister, Alex Hawke exercised his power to ultimately decide that he was going to cancel Djokovic’s visa “on health and good order grounds, on the basis that it was in the public interest to do so.”

Hawke adds that the Australian government is firmly committed to protecting Australia’s borders in relation to the COVID-19 pandemic. Australia has had the lowest number of COVID-19 cases and deaths in the world during the entire global pandemic that began in March 2020.

#BREAKING: The Immigration Minister has just cancelled the visa of world number one Novak Djokovic, saying it was "in the public interest to do so." @EmilyRice28 #9News pic.twitter.com/DruWHZ9mgj

Djokovic’s lawyers moved fast to apply for an injunction that would prevent him from being forced to leave the country. The reigning champion met with Australian border force officials at a secret location this morning to avoid a media circus, where the tennis star was formally detained and interviewed.

In a hearing today, a judge said the federal circuit and family court of Australia would work to resolve the case as quickly as possible. The bulk of the hearing will occur on Sunday, after a small mention on Saturday.

The Australian government has agreed not to deport Djokovic until a decision was made, but he will remain held at a detention facility in Australia. In between his hearings, Djokovic will be under the watchful eyes of two Australian border force officers.

This is now the second time in a week Novak Djokovic is fighting to stay in Australia in order to win back-to-back Australian Open titles.

The Australian Open begins on Monday, January 17th, in which Djokovic is currently listed in the draw.