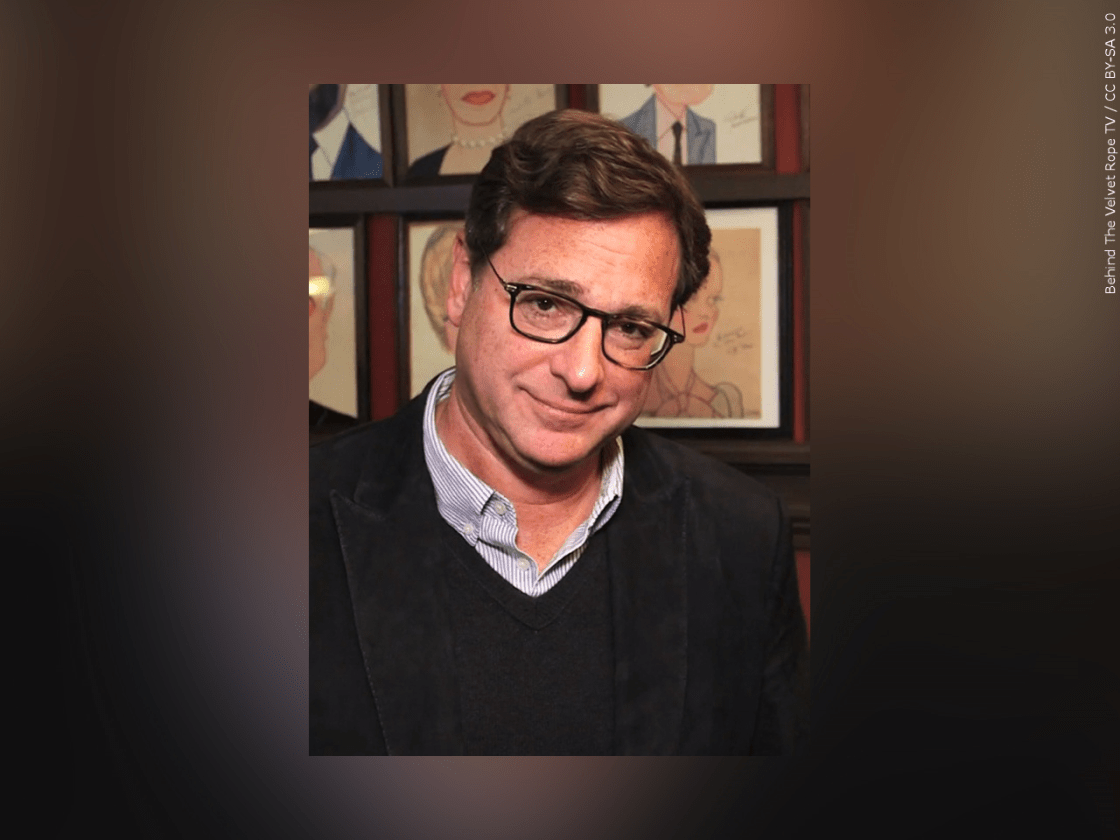 LOS ANGELES (CNS) – A private funeral service was being held in Los Angeles Friday for comedian Bob Saget, who was found dead in a Florida hotel room on Sunday.

Stamos has poured out his emotions on social media throughout the week, writing Thursday, “The mornings are hard. Middle of the day comes in waves. Mostly bad. Nighttime is hard. I miss getting a text from him right now. Me answering. Him saying he’s too tired to respond. Me saying `Then why’d you text me so early?”‘

TMZ reported that Friday’s private funeral service was being held at Mount Sinai Memorial Park, followed by a reception at the home of “Full House” creator Jeff Franklin.

Saget, 65, was found dead in an Orlando, Florida, hotel room on Sunday. Coroner’s officials in Florida said a cause of death was pending toxicology reports, which could take 10 to 12 weeks, but there was “no evidence of drug use or foul play.”

Saget was in Florida as part of his nationwide “I Don’t Do Negative Comedy Tour.” Saget, despite his clean-cut, fatherly television persona, was notoriously different in his stand-up career, with shows that his fellow comedians described as “R-rated.”

According to a report released by the Orange County (Florida) Sheriff’s Office, Saget was found dead by a hotel security officer who went to his Ritz-Carlton hotel room after the comedian’s family was unable to contact him. According to the report, Saget was lying face up on his bed, had no pulse and was unresponsive and cold to the touch.

The report indicated there were no signs of foul play, and the room was in order, with Saget’s possessions on the nightstand, closet, bathroom and TV stand.

On Monday, Stamos posted a message from the entire “Full House” cast on Instagram.

“Thirty-five years ago, we came together as a TV family, but we became a real family,” the cast wrote. “And now we grieve as a family. Bob made us laugh until we cried. Now our tears flow in sadness, but also with gratitude for all the beautiful memories of our sweet, kind, hilarious, cherished Bob. He was a brother to us guys, a father to us girls and a friend to all of us. Bob, we love you dearly. We ask in Bob’s honor, hug the people you love. No one gave better hugs than Bob.”

On Thursday, comedian Jeff Ross and singer John Mayer posted a video online as they retrieved Saget’s car from where it was parked at Los Angeles International Airport.