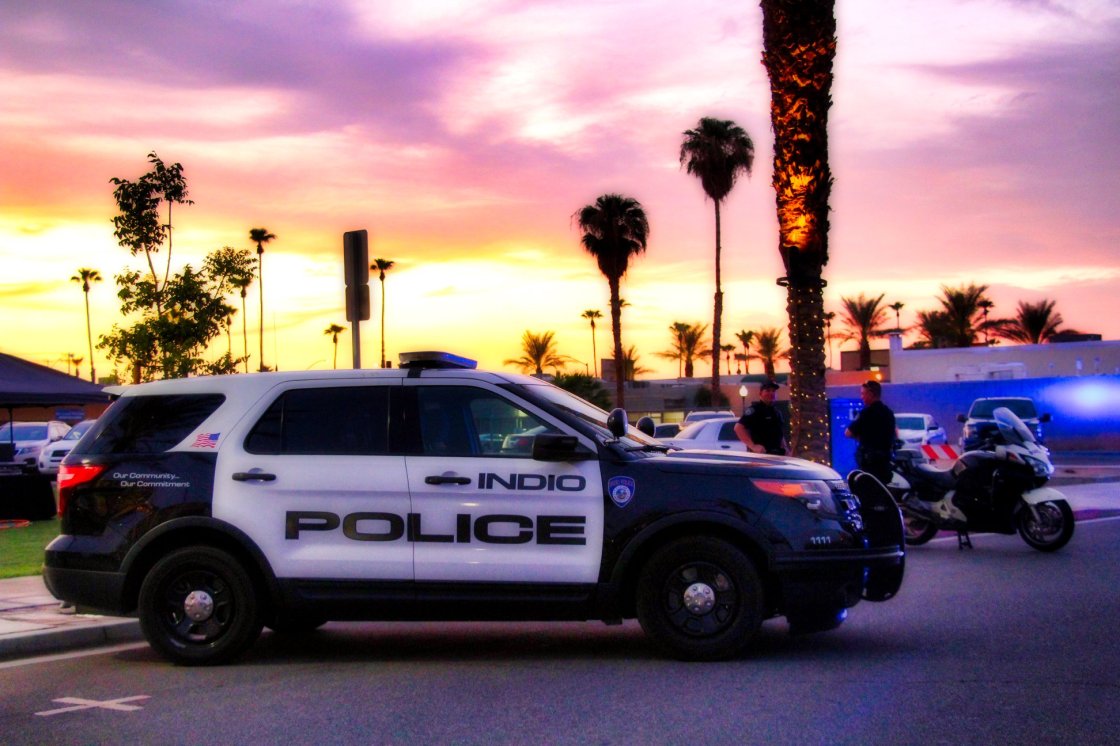 INDIO (CNS) – Felony charges were filed today against two men arrested
in connection with the fatal shooting of a 24-year-old man in Indio a month
ago.

Andrade and Vega were charged on Tuesday with one felony count each of
murder and sentence-enhancing allegations of using a firearm. They were
scheduled to appear at the Larson Justice Center in Indio later Tuesday for
arraignment.

Andrade was booked into the John Benoit Detention Center, where he is
being held on $1 million bail.

In addition to murder, Vega is also charged with committing the crime
while being a felon. He remains jailed at the Robert Presley Detention Center
on $1 million bail.

Police found Lupercio dead with multiple gunshot wounds at around 3
a.m. on Dec. 13 in the 45900 block of Duquesne Street.

The death was reported by people who lived with Lupercio, according to
police spokesman Ben Guitron.

There was no word on a possible motive for the shooting.