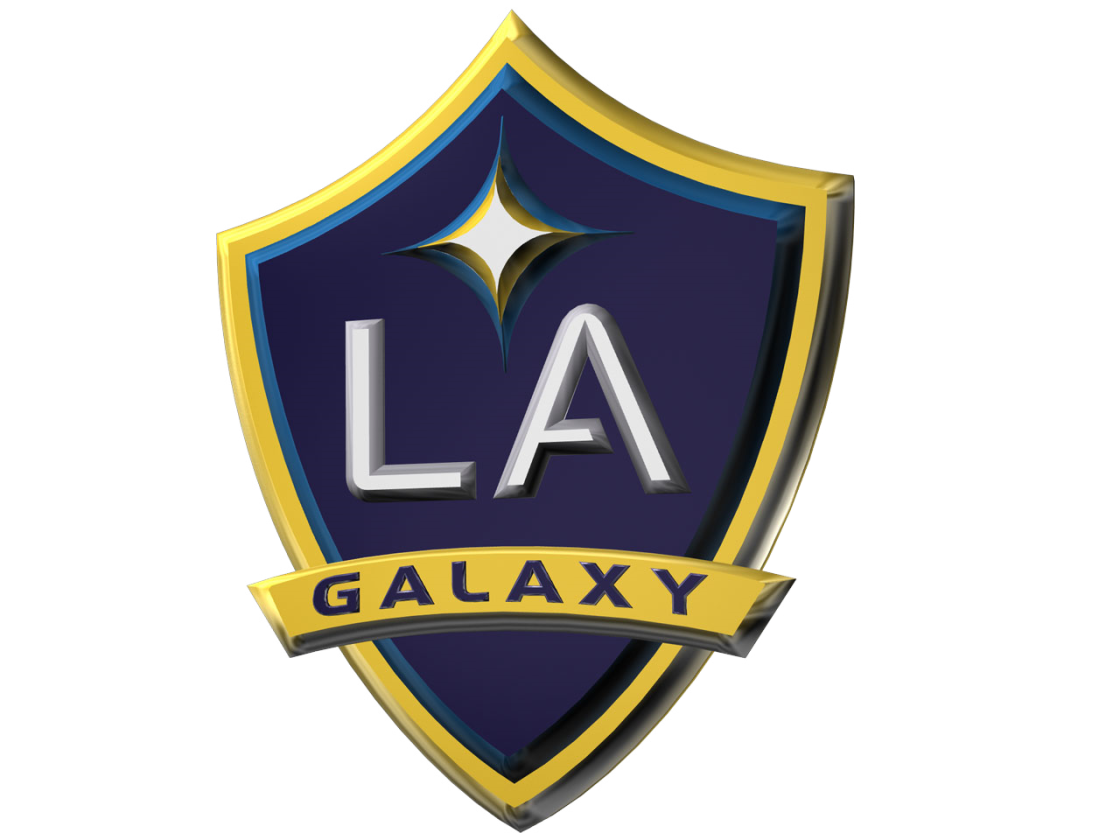 INDIO (CNS) – The Los Angeles Galaxy announced today it will host a
six-team invitational soccer competition at the Empire Polo Grounds in Indio.

“We are excited to add a new pre-season competition that will help
grow the game of soccer in an area in Southern California known for
entertainment,” Los Angeles Galaxy President Chris Klein said in a statement.

Galaxy Head Coach Greg Vanney added: “It’s important for our team to
compete against quality opposition in the build-up to our 2022 campaign. The
Coachella Valley Invitational accomplishes this goal and we are thrilled to
participate in the inaugural edition of this competition.”