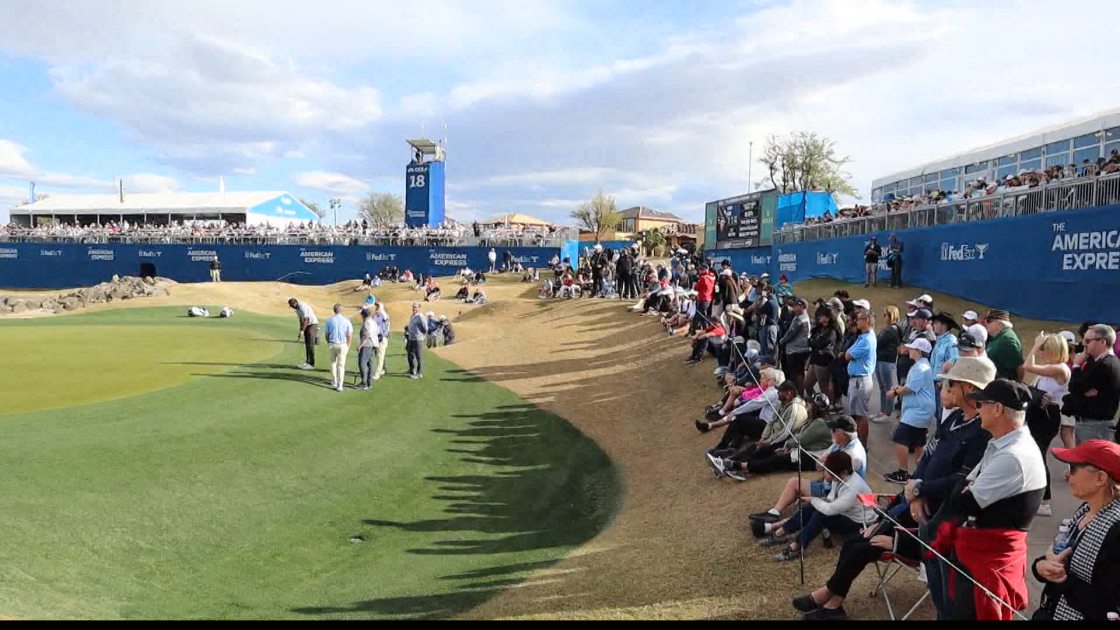 A familiar name finds his way back to the top of the leaderboard for a second time this weekend. Rookie Lee Hodges is tied at -18 for first with Paul Barjon, both of these players have yet to take home a PGA Tour win. Hodges was pin-seeking tough pin placements for most of the day, especially on the back nine. These two golfers were paired together and making it a battle of birdies for the back, with a combined total of ten respectfully. 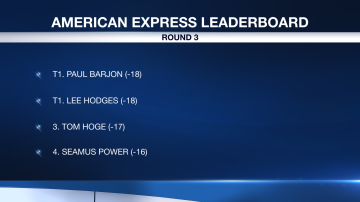 For most of the day, Tom Hoge held his spot at the top but ended out in third. Some good iron play in the wind on La Quinta Country Club helped propel him to the top.

“Yeah, we came here in college even, I played Q-School here, so I got a lot of rounds there and I feel more comfortable there. It beat me up a lot early on in my career but starting to feel very comfortable over there and like I said there’s so much going on visually out there, but for me, the key is just to get it in the fairway and it plays to my strength with the iron game and I feel comfortable. Yeah, it’s tough. Just kind of at the start the wind was blowing pretty good, I drove behind some trees. ”

A Southern California native made some big moves of his own, Pepperdine Alum Sahith Theegala finished the third round with a 68, which puts him at -14 going into Sunday. Theegala’s second round of 62 was not as talked about after Will Zalatoris carded a 61, but nevertheless, he’s going into the final round just four back.

Sahith turned pro in 2020 after a stellar college career where he garnered a lot of attention and awards. He is off to quite the pro start!

“It’s pretty great. I mean, I haven’t really thought about it much. I’ve just been kind of having a freeroll kind of mentality like I have this awesome opportunity, why not just enjoy it and make the most of it.”

Sahith had a posse of friends and family supporting him through his round today.

“This is 90 minutes from my house so it’s close. I’m staying with my best friend Roy. A lot of good vibes for sure.”

Notables who did not make the cut are Pat Perez (-6), tournament host Phil Mickelson (+7), and Danny Lee (-5). The final day of the American Express is Sunday, January 23rd. 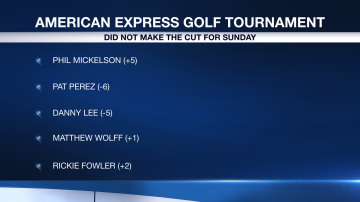