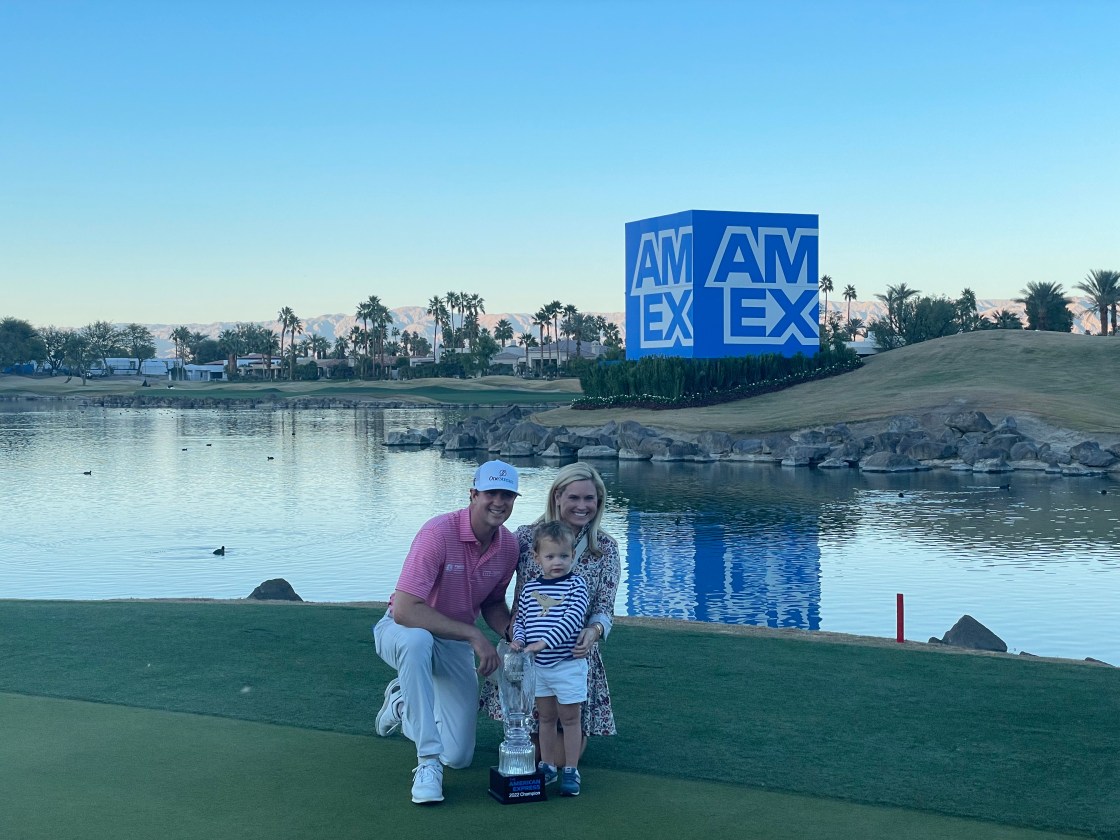 The final round of the American Express Tournament ended with a big finish by Hudson Swafford, who would edge out the field by two strokes finishing at -23, as he carded an -8 for the day. This marks his third win on the PGA Tour, the second one here in La Quinta. The Georgia Dawg had only one par on the back nine, but a finish of eagle, birdie, par in his last three holes would take him into the clubhouse and solidify him as the 2022 American Express Champion.

In his last 8 tournaments, Swafford struggled to complete consecutive rounds, missing three cuts in total this fall. However, this marks his second win in La Quinta, an area he says he truly enjoys.

“I’ve been coming here for staying at the hideaway for like seven years before I go to Sony, this is kind of my West Coast home. I live obviously in South Georgia but we kind of camp out here for the West Coast and the community has kind of adopted me and it’s just a great place to be. The golf course is in unbelievable shape, the weather’s great. You can’t ask for a much more and a better start to the year.”

Swafford also mentioned he has been taking more care of his body and focusing on getting better despite the turbulent up and downs that the game of golf serves not only to him but to every player.

It was a battle to the finish though, players moved up and down the leaderboard to the very end. Tom Hoge finished solo in second, two strokes back at -20.  Brian Harman made a good run on the final day carding 64, tied at third with Lanto Griffin and Rookie Lee Hodges.