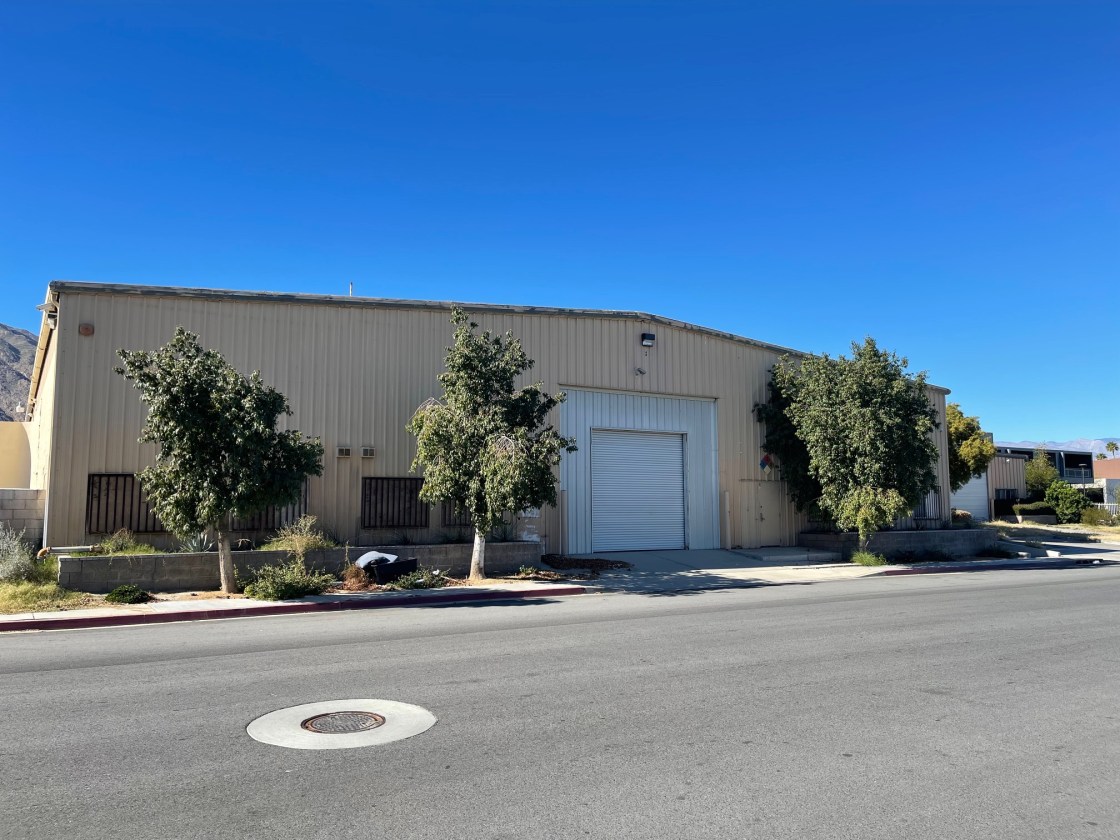 “We’re going to do everything that we can to make sure that this center is one of the best homeless shelters that we can find anywhere in the country,” said Palm Springs City Mayor Lisa Middleton.

Homelessness is not a new issue in Palm Springs, but the city wants to get in front of it starting with a new center. Back in November, Palm Springs City Council voted 4-1 to move forward with purchasing a nearly four acre site that will be converted into a homeless navigation center in North Palm Springs.

“By opening this facility, we can respond to our homelessness needs almost an entire year earlier than anywhere else,” said Middleton. “We can do so with $7 million of county and federal money that would otherwise not be available.”

In partnership with Martha’s Village, the city says the center would provide a variety of services to homeless residents including housing, food, mental health services, and assistance with securing employment and permanent housing.

“Over 85% of the people that have been served by Martha’s have found permanent housing,” said Middleton.

But a Palm Springs neighborhood is against the decision to relocate the homeless issue to their neighborhood. The Desert Highland Gateway Estates Community Action Association said in a letter – that the community there already has problems of their own they are trying to address including substance abuse, mental health, and violence. They said the navigation center would only negatively impact their quality of life, but city officials say the site at 3589 McCarthy Road is the most efficient option right now.

“This location was chosen by the quality of the building and the availability of the building. We looked at multiple sites,” said Middleton. “We compared it with other buildings and this is just simply a superior site where we can put more people in place at that facility, we can have the ability to get the facility up much quicker than we could anywhere else.”

The city also says they are working to come up with solutions that will be beneficial for both those who would take advantage of the homeless center and for the residents in the area.

“What we want to see is to make sure that we mitigate all of the impacts. We’re going to have 24/7 security at the facility. There will be no loitering. People are not going to be coming and going as they’re familiar with the facility,” said Middleton. “We have learned so much about how to do this right and we intend to do this right.”

The city is currently in escrow to buy the property but must close the deal by Jan. 28 according to a memo by city attorney Jeffrey Ballinger outlining the current agreement.