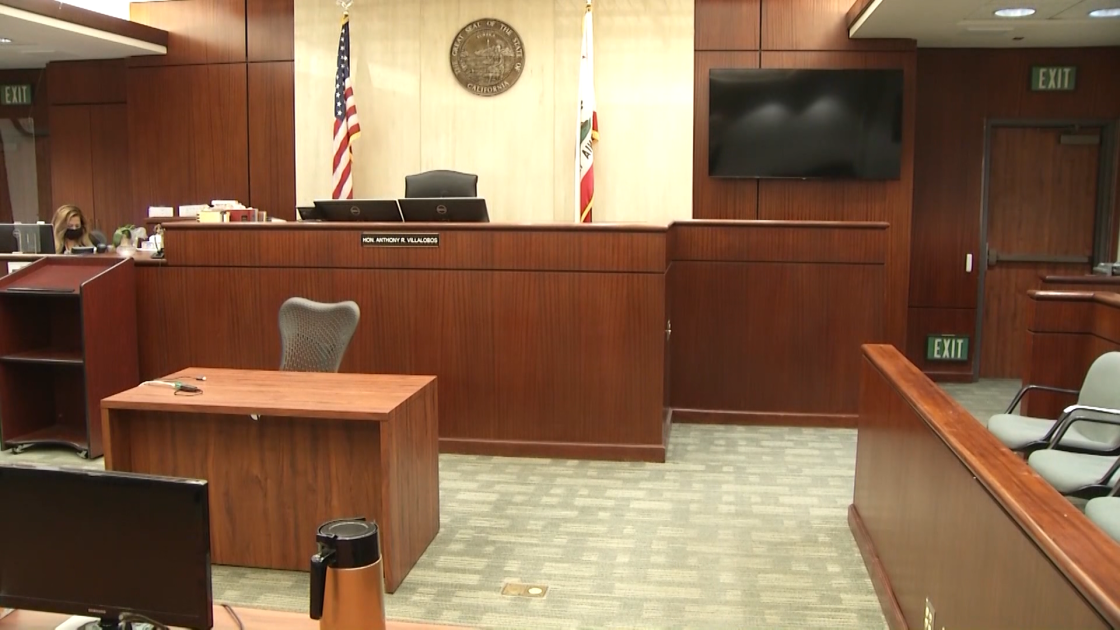 Linda Morrow pleaded guilty Friday to one count of conspiracy to
commit health care fraud and one count of contempt of court for fleeing the
United States to Israel with her husband, David Morrow, 77.

Together, they ran the fraudulent billing scheme out of The Morrow
Institute, according to the United States Department of Justice.

Linda Morrow pleaded guilty before U.S. District Judge Josephine L.
Staton, who scheduled her for sentencing on July 1. She faces up to 20 years in
federal prison.

David Morrow pleaded guilty to charges of conspiracy to commit mail
fraud and filing a false tax return in 2016, but fled the country to Israel in
2017 with Linda Morrow while free on bond. He is currently serving a 20-year
sentence in federal prison.

U.S authorities tracked down the pair in 2019 and they were deported
to the United States by Israeli authorities, who determined they had entered
that nation on fraudulent Mexican passports, according to the DOJ.

In court Friday, Linda Morrow admitted that she participated in the
scheme by submitting bills for procedures marked as “medically necessary”
that were in fact cosmetic procedures such as “tummy tucks,” “nose jobs,”
breast augmentations and vaginal rejuvenations. She also admitted that the
scheme attempted to bilk insurance companies out of between $25 million and $65
million.

To pull the scheme off, the Morrows convinced patients to sign
“testimonial” letters or declarations that had false statements, according to
court documents. In her plea agreement, Linda Morrow admitted that she coached
employee patients to draft falsified testimonial letters and declarations.