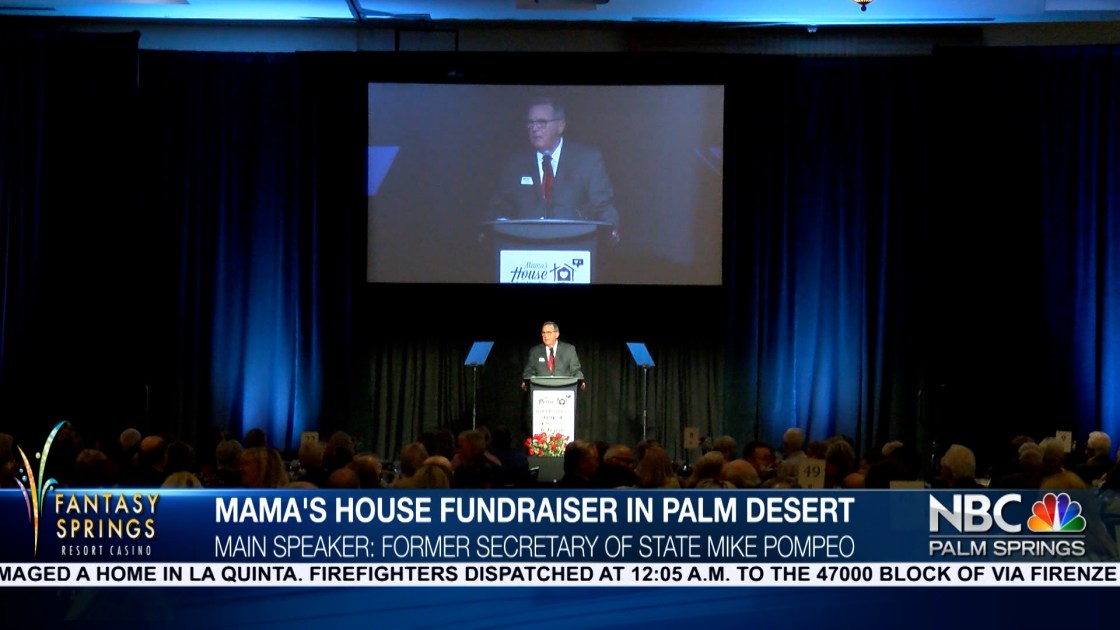 Mama’s House is celebrating a decade of care for women in crisis pregnancies who are in the Coachella Valley.

In March of 2012, Mama’s House Ministries was founded and in July of 2013, Mama’s House opened its doors to its first resident “Mom.”

Since then, more than 300 residents and babies have been housed at Mama’s House. The organization also offers services to the close community, family members around the mother such as parenting, job and life skills, domestic violence and anger
management classes, support groups for those wounded by abuse, addiction, and abortion. There are also plans for expansion of services with the recent purchase of a second property.

The joyous occasion was acknowledged at the annual HEARTbeat of Love Luncheon Saturday, Feb. 5, 2022. The luncheon featured dignitary and former Secretary of State Mike Pompeo as the key speaker.

More information on Mama’s House can be found at themamashouse.org.