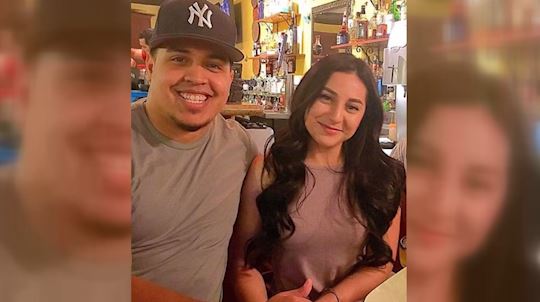 One step closer to justice.

The four of the six people accused in the killings of Jonathan Reynoso and Audrey Moran were ordered to stand trial on Thursday after four days of the preliminary hearings.

It has been nearly five years since the couple vanished and no one knew  how big, and horrific, this case would become.

“She told me that her daughter, Audrey, was missing,” one witness explained. “She had last spoken to her on May 10th and she normally talks to her every day. She said it was odd for Audrey not to post on social media every day and not to talk to her and her family every day.”

During the hearing, details of Reynoso and Moran’s last moments have finally been revealed.

According to Mendoza, Fregoso admitted that Reynoso was only supposed to be beaten for punishment in a “drug deal gone bad,” but wound up killing him.

Fregoso later admitted to strangling Moran and the bodies were later placed in containers to be buried.

Co-defendant Jesus Ruiz Jr., who pleaded guilty to two counts of being an accessory to a crime, testified that he was asked by Fregoso to dig a hole to “bury trash” in his backyard.

Riverside County Sheriff’s Deputy Dan Moody testified that Ruiz later helped authorities find the remains, driving him to multiple locations where eventually the remains of Reynoso and Moran were found.

The judge dropped the previous charges for Bernal, Castaneda and Fregoso of being an accessory after the fact.

The information arraignment is scheduled to be held at the Riverside Hall of Justice on March 17.