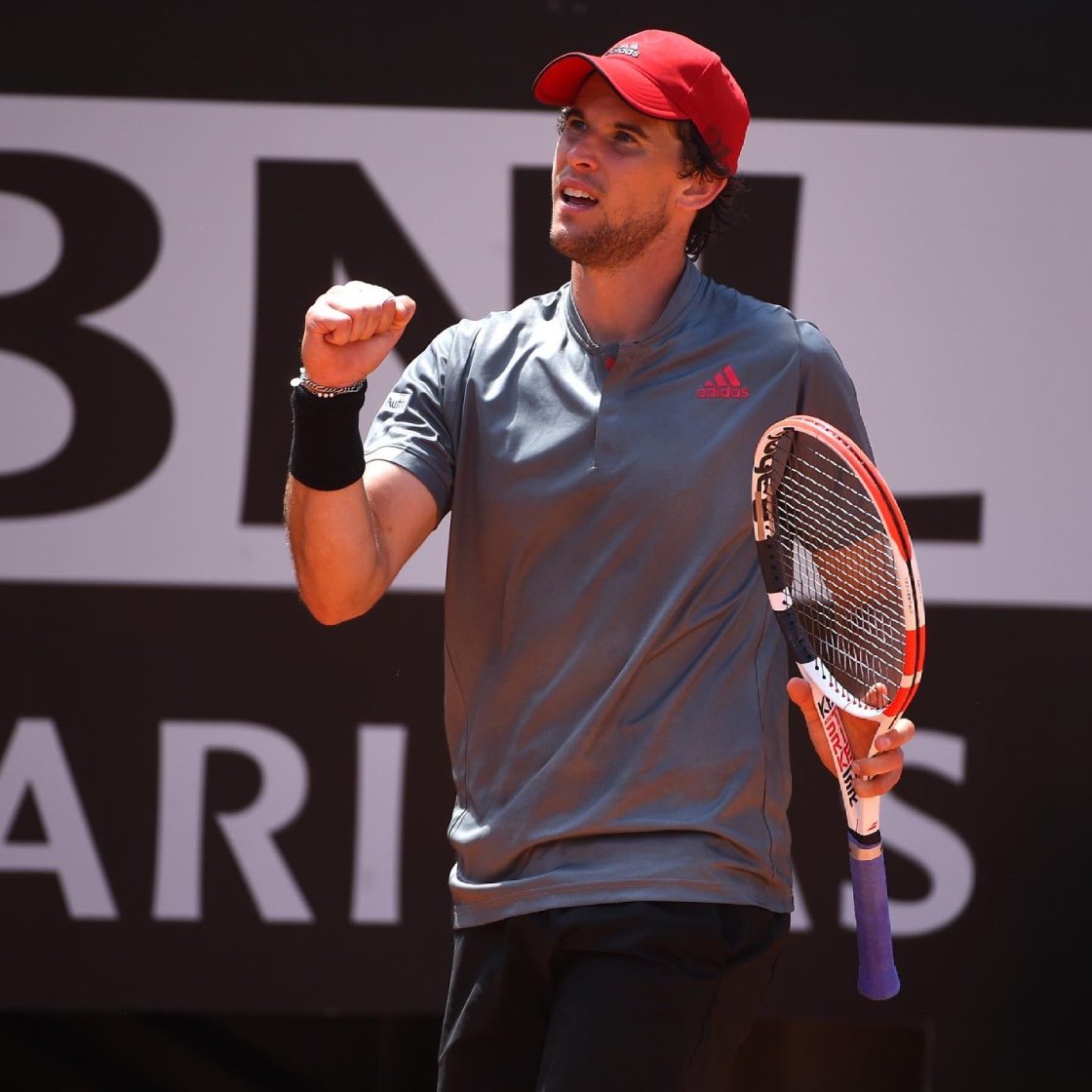 INDIAN WELLS (CNS) – Dominic Thiem, the 2019 BNP Paribas Open men’s
champion, has withdrawn from this year’s tournament due to a wrist injury, it
was announced today.

Thiem initially injured his wrist at the 2021 Mallorca Open and has
decided to wait until the clay court season to start playing again.

“It’s still the surface where I feel most comfortable so I think it’s
the perfect time to start there,” Thiem said in a video posted on Instagram.

“I would have loved to play in the states, I’m really sorry for my fans.”

Thiem did not cite a specific tournament for his anticipated return.

Thiem’s withdrawal follows the decisions last week by Ashleigh Barty
and Danielle Collins to pull out of the Indian Wells tournament.

Barty on Friday said her body “has not recovered the way I had hoped
after the Australian Open,” leaving her unable to prepare for the tournament.

Collins on Thursday described a “continuing injury” that prevented
her from playing.

The BNP Paribas Open, opening Monday with women’s qualifying, is being
held through March 20 at the Indian Wells Tennis Garden, and will feature
top-ranked players from around the world.