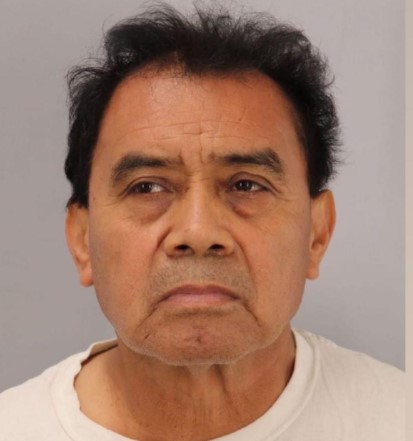 PALM SPRINGS (CNS) – A 64-year-old man charged in the fatal stabbing of a woman in Palm Springs pleaded not guilty Monday to murder and other charges.

Miguel Hernandez Toscano was arrested after the roughly 9:50 p.m. March 1 stabbing in the 1700 block of Arenas Road. The victim, Ernestina Oropeza, 48, was found dead at the scene, according to the Palm Springs Police Department.

The Riverside County District Attorney’s Office on Thursday charged Toscano with one felony count of murder and three felony counts of willful child cruelty. He also faces a sentence-enhancing allegation of using a deadly weapon in commission of a felony.

Toscano appeared at the Larson Justice Center on Monday, where he pleaded not guilty to the charges, and was scheduled for a felony settlement conference on April 15.

Authorities have not provided details on Toscano’s relationship with the victim, a motive for the killing or the basis for the child cruelty charges.